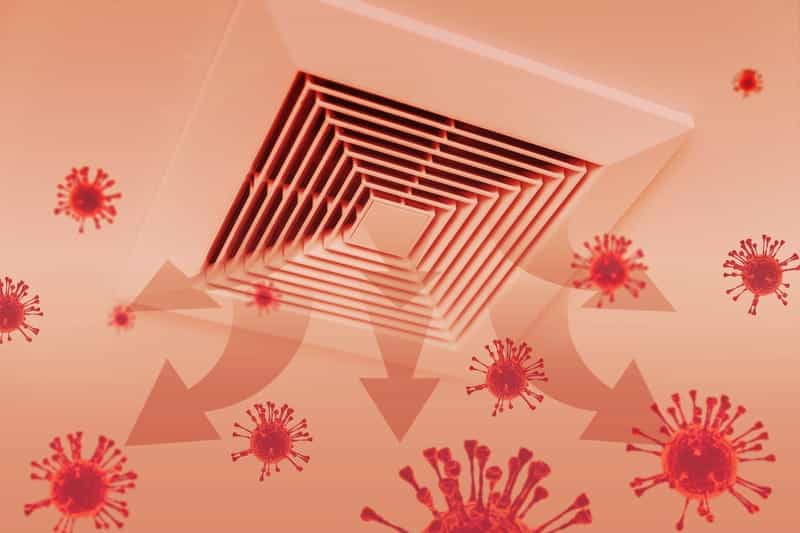 In an experiment to find an effective treatment for diabetic foot ulcers which are notoriously resistant to antibiotics, UniSA physicist Dr Endre Szili, in collaboration with Professor Rob Short at Lancaster University and British colleagues at the University of Bath, GAMA Healthcare and AGA Nanotech, made an unexpected discovery.

“By combining cold plasma gas with acetyl donor molecules to improve its oxidation action, we found it completely killed bacteria that are found in chronic wounds. We then investigated whether this same technology could be effective at killing the SARS-CoV-2 virus and it appears that it is.

“We showed that we could achieve an 84 percent reduction in viral load using plasma combined with acetyl donor molecules based on a standard dosage that is safe for human cells. However, it is highly possible with some modifications that we could eradicate it completely.”

The acetyl donor proprietary technology is owned by AGA Nanotech, a UK-based technology company focused on overcoming the increased problem of antimicrobial resistance. The solution is yet to be tested on variants of the SARS-CoV-2 virus.

Szili says the technology could be used to disinfect surfaces in hospitals and other buildings, as well as dispersed through air conditioning systems.

For diabetic patients, the findings are also significant, promising an end to chronic foot wounds.

“Foot ulcers are a huge problem for diabetics. Antibiotics are usually the first line of treatment, but bacteria are increasingly becoming resistant to antibiotics and we need a new solution,” Dr Szili says.

Cold plasma is generally effective at targeting free swimming bacteria, but when enough bacteria colonize a wound and form a biofilm, they are more resistant to the treatment. Combining the plasma with acetyl donor molecules (ADMs) generates hydrogen peroxide and releases peracetic acid, which kills resistant bacteria through a multipronged action.

The researchers compared treatment options for two different types of bacteria: Pseudomonas aeruginosa, which can cause infections in the blood, lungs, and other parts of the body after surgery; and Staphylococcus aureus, often referred to as “golden staph,” which leads to blood poisoning and pneumonia and can be potentially fatal.

The technology using plasma without the ADMs killed the first bacteria but had minimal effect on golden staph. The combined treatment eradicated both bacteria.

“This is very significant for diabetic patients who have foot ulcers that are hard to heal.”

Szili says the formulation could be captured in a cream or gel, an aerosol, or a wound dressing. The latter option is now being trialled with vascular surgeon Professor Rob Fitridge at the Royal Adelaide Hospital and Queen Elizabeth Hospital.

“We urgently need an antibiotic-free solution to address the global escalation in antimicrobial resistance, and we believe we have made an important first step with this new strategy,” Szili says. 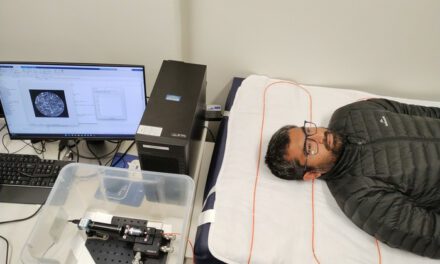 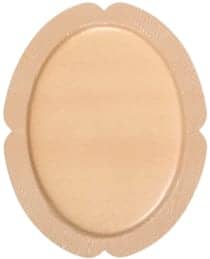