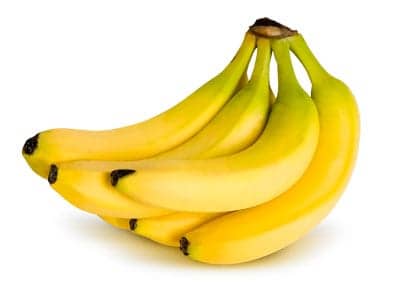 A news release issued by the American Heart Association states that researchers studied 90,137 postmenopausal women, aged 50 to 79 years old, for an average 11 years. The researchers investigated how much potassium the women consumed, as well as if they had sustained strokes, including ischemic and hemorrhagic strokes, or died during the study period.

The release notes that the women in the study were stroke-free at the start and had an average dietary potassium intake of 2,611 mg/day. The researchers add that results of the study are based upon potassium from food, not supplements.

“Our findings give women another reason to eat their fruits and vegetables. Fruits and vegetables are good sources of potassium, and potassium not only lowers postmenopausal women’s risk of stroke, but also death,” says Sylvia Wassertheil-Smoller, PhD, senior study author and distinguished university professor emerita, department of epidemiology and population health at Albert Einstein College of Medicine, Bronx, NY.

Wassertheil-Smoller acknowledges that while increasing potassium intake may benefit older women, there are some individuals who have too much potassium in their blood, which can pose danger to the heart. She recommends that individuals check with their doctor regarding how much potassium they should consume.

According to the release, the study was observational and included only postmenopausal women. Researchers also did not take sodium intake into consideration, so the balance between sodium and potassium does not appear among the study’s findings.

The researchers call for more studies to pinpoint whether potassium has the same impact on men and younger people. 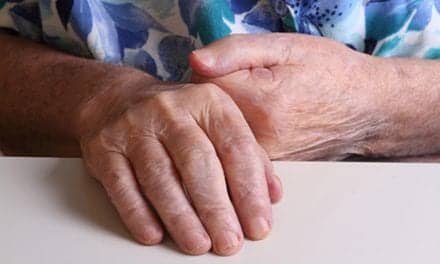 Study: Beta-Blockers Do Not Lower Risk of Stroke or Heart Attack