In its second year, Camp Bennett, a three-week intensive therapy program in the Bay Area for disabled children ages 3 to 8, is believed to be the only program of its kind in California, and one of only a handful in the US.

Vernick Bennett, 7, the camp’s namesake, suffered a stroke early in the second trimester of pregnancy. Bennett has received all kinds of physical, occupational, and speech therapy. Several years ago he started constraint-induced movement therapy—his "good" arm is restrained in a cast, forcing the brain to become more aware of the "bad" arm. The camp uses constraint therapy by keeping kids in temporary casts through most of their six-hour day at camp.

Stroke experts say there’s no doubt that a camp setting is good for the kids. "It provides good, strong social as well as therapeutic benefits," said Christine Fox, MD, a neurologist with the Pediatric Stroke and Cerebral Vascular Disease Center at the University of California San Francisco, who has had two patients attend the camp. "I don’t know if there’s a specific rehabilitation that’s better than the others. But when they’re in a camp setting and have friends with them to make it fun, that’s a great thing for kids."

This year, California Pacific Medical Center offered free space at its Davies Campus for the camp, open every day from 9 a.m. to 3 p.m. In the mornings, the kids do mostly indoor physical therapy, and in the afternoons they do less traditional rehab, such as aquatic therapy, or dance lessons.

But every day starts with the campers going through an obstacle course that changes daily. One day that meant scooting themselves along on a rolling platform, then climbing a ladder and crossing a metal bridge-like structure several feet off the ground.

Each part of the course was designed to work on different areas of rehab—building strength and balance, correcting posture, and encouraging use of both arms and legs. 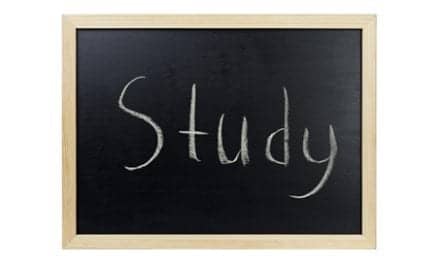 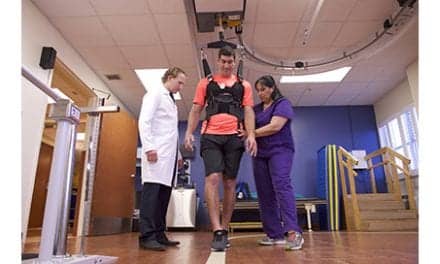 Promotion of Gait Through Technology 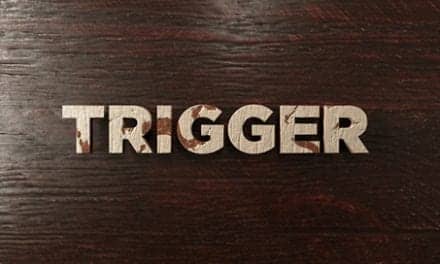