Using a data-driven machine learning model, experts say they have pinpointed a way to detect which stroke patients may be at risk of a serious adverse event after a ruptured brain aneurysm. The approach reportedly involves an algorithm for computers designed to blend results from a variety of noninvasive tests to predict a secondary event.

A news release from the school notes that the preliminary results were released at the Neurocritical Care Society Annual Meeting in Philadelphia. The study encompassed a comparison of 89 patient cases retrospectively. The findings indicate that automated features of existing ICU data were as effective as the transcranial Doppler procedure currently used to detect a dangerous restriction of blood vessels in the brain.

Soojin Park, MD, assistant professor of neurology, calls the study, “a great opportunity to utilize existing data to provide guidance and clinical decision support, as this model was as effective and much less resource-intensive.”

Next, the team reports it aims to investigate prospective cases to compare the method directly with other assessments and clinical decisions. The university points out that the study was one of a dozen Penn Medicine studies and talks presented at the Neurocritical Care Society Annual Meeting. 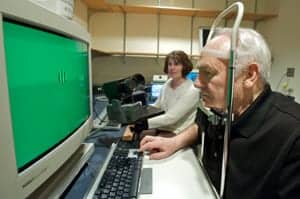 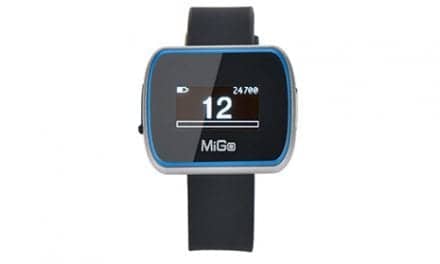