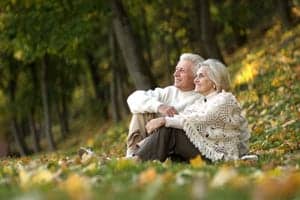 A recent study indicates that in older adults, a greater sense of purpose in life is associated with a lower risk of stroke. University of Michigan (U-M) researchers report that during the study they used data from the Health and Retirement Study, a national survey of American adults older than 50 years of age. The researchers then zeroed in on nearly 6,800 adults who were stroke-free prior to the study.

Eric Kim, lead study author, U-M doctoral student in clinical psychology, comments on the study’s results, adding that, “Even after adjusting for several risk factors that have been linked with stroke, the effects of purpose remained significant in all models, implying that purpose displays a protective effect against stroke above and beyond the effects of the factors we tested.” 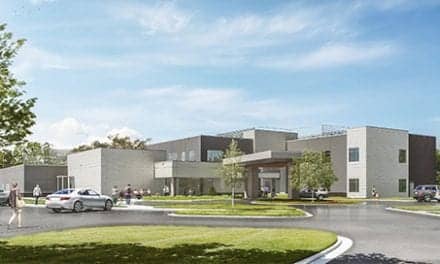 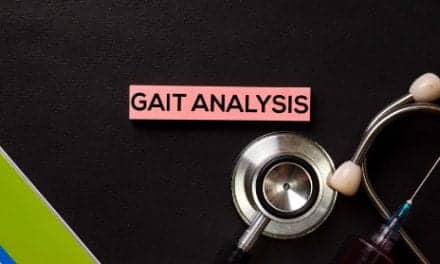