The Department of Health Technology and Informatics at The Hong Kong Polytechnic University (PolyU) has developed a novel computer-aided detection (CAD) system that uses computer intelligence technology to analyze brain scans and determine whether a patient has experienced an ischemic or hemorrhagic stroke.

Per a news release from PolyU, this new system could serve as a second opinion for frontline medical doctors, and enable timely and appropriate treatment for stroke patients within the first 3 hours of stroke onset. It can read 80 to 100 images with a 90% detection accuracy, which is as high or higher than that conducted by specialists, but within a reduced time frame—from 10 to 15 minutes (specialist) to 3 minutes (the new system).

The system, the release continues, combines sophisticated calculations, artificial intelligence, and pathology to help make its determinations. The first part, per the release, is an algorithm for automatic extraction of areas in the suspected region of interest. A computed tomography (CT) scan uses x-rays to take pictures of the brain in slices, the release explains. When blood flow to the brain is blocked, an area of the brain turns softer or decreases in density due to insufficient blood flow, pointing to an ischemic stroke.

The second part, according to the release, is an artificial neural network to classify the stroke’s region of interest. CT scans, the release explains, are fed into the CAD stroke computer, which makes calculations and comparisons to locate areas suspected of insufficient blood flow and detects where images look “abnormal,” and highlights them for doctors’ review. Early changes such as loss of insular ribbon, loss of sulcus, and dense MCA signs would appear as “abnormalities,” and would help doctors determine if blood clots are present. The system is also able to detect subtle changes in tissue density, which could help determine if a hemorrhagic stroke has taken place.

The built-in artificial intelligence feature helps the CAD stroke technology to learn by experience, the release continues. Every scan passing through, along with feedback from stroke specialists, enables the system to improve its accuracy over time.

The system can also detect subtle and minute changes in the brain that could escape the eye of experienced specialists and enable them to rule out false-positive and false-negative cases, and other less serious conditions that mimic a stroke. This could help reduce the changes of a missed diagnosis and allow stroke specialists to make a fully formed decision. 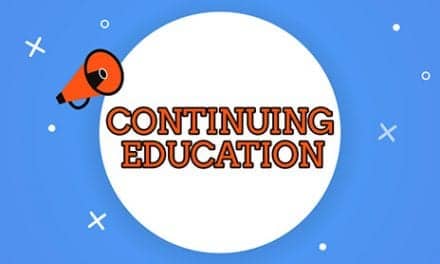