It may be possible to improve impaired attention after stroke—which could aid recovery— according to research reported in Stroke: Journal of the American Heart Association.

Impaired attention is the most prominent stroke-related neuropsychological change and is reported in at least 46% and as many as 92%  of stroke survivors, said Suzanne L. Barker-Collo, PhD, a senior lecturer and neuropsychologist at the University of Auckland in New Zealand, in a statement released by the American Heart Association.

Impaired attention can reduce cognitive productivity and the ability to focus on tasks, and it is key to relearning motor skills, says the statement.

In the first full-scale single-blinded, randomized clinical trial using Attention Process Training (APT), 78 stroke survivors were randomized to receive APT or standard rehabilitation care, according to the statement. APT is designed to improve the ability to maintain attention, to shift attention (such as when having a conversation with more than one person), and to attend to more than one thing at a time. It’s been used successfully in people after traumatic brain injuries but hasn’t been tested in stroke patients, says the statement.

The improvement in attention didn’t correlate with significant improvements in outcomes, but researchers said 6 months may not be enough time to gauge the impact of improved attention, says the statement. Differences on other measures of attention and broader outcomes were not significant. it says.

Early identification and rehabilitation of attention should be part of stroke rehabilitation because APT is a viable and effective way to improve attention deficits after stroke, said the researchers, who recommend more research on the issue.

Statements and conclusions of study authors published in American Heart Association scientific journals are solely those of the study authors and do not necessarily reflect the association’s policy or position. The association makes no representation or guarantee as to their accuracy or reliability. The association receives funding primarily from individuals; foundations, and corporations (including pharmaceutical, device manufacturers, and other companies) also make donations and fund specific association programs and events. The association has strict policies to prevent these relationships from influencing the science content. Revenues from pharmaceutical and device corporations are available at www.americanheart.org/corporatefunding. 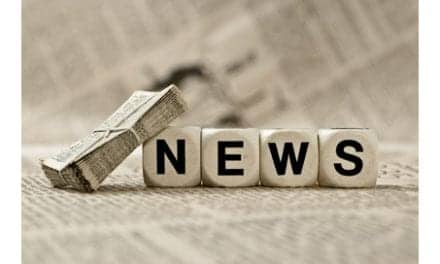 Comparative Effectiveness in the American Recovery and Reinvestment Act