Serving as lead prosthetist for the Hanger Ivan R. Sabel Foundation’s charitable efforts, Tew provided prosthetic care in Haiti from February 2010 through May 2010 at the newly-established Hanger Clinic located at the Hopital Albert Schweitzer (HAS), an undamaged local hospital with a high clinical reputation in Deschapelles, Haiti.

On January 5, 2011, Tew will return to the Hanger Clinic where he will again serve as lead practitioner and will restore mobility to the many Haitian amputees who are still in need of prosthetic care.

To date, under the leadership of Tew and two other Hanger practitioners, the Hanger Clinic has provided prosthetic care to nearly 700 Haitian amputees.

Tew oversees five patient care centers in the Baton Rouge, Louisiana, area, and is a recipient of the Hanger Excellence Award for Clinical Leadership. Additionally, Tew was awarded the Louisiana Distinguished Civilian Service Award, the Louisiana National Guard’s highest civilian medal of honor for his service to wounded soldiers returning from the wars in Iraq and Afghanistan.

The Hanger Clinic in Deschapelles was founded by the Hanger Ivan R. Sabel Foundation (a 501c3 philanthropic organization) in partnership with other members of the Haitian Amputee Coalition – Hanger Orthopedic Group, the Harold & Kayrita Anderson Family Foundation, Physicians for Peace, the Catholic Medical Mission Board, and Donald Peck Leslie, MD, of the Shepherd Center. Additionally, the Haitian Amputee Coalition created a training program to educate local Haitians to become prosthetic practitioners and technicians for the provision of long-term care in Haiti. The Hanger Clinic in Haiti is funded by organizations and individuals who have donated monetary contributions and prosthetic components.

With more than 670 patient care centers nationwide, the certified clinicians of Hanger Prosthetics & Orthotics provide patients with orthotic and prosthetic solutions, including microprocessor devices for those with limb loss and neuromuscular technologies for those with paralysis due to stroke, MS, and other debilitating conditions. 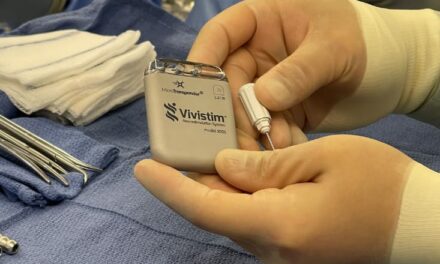 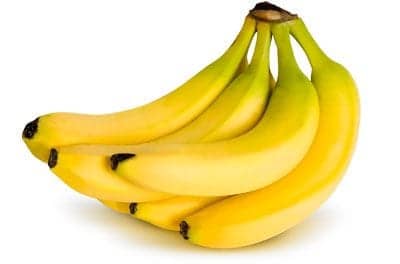