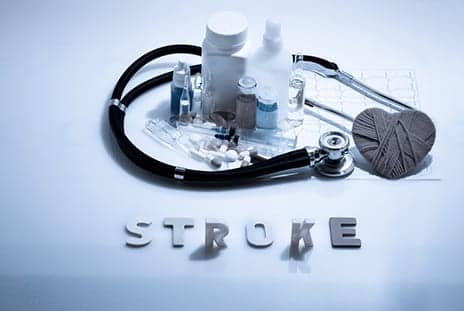 Clot removal performed up to 24 hours after a stroke led to significantly reduced disability among patients participating in the DAWN trial, a multi-center clinical study published recently in the New England Journal of Medicine.

Standard guidelines for stroke treatment recommend that clot removal be performed only within 6 hours of stroke onset. However, per these results, researchers recommend changes to the guidelines, according to a media release from Emory Health Sciences.

“When the irreversibly damaged brain area affected by the stroke is small, we see that clot removal can make a significant positive difference, even if performed outside the 6-hour window,” says co-principal investigator Tudor Jovin, MD, director of the University of Pittsburgh Medical Center Stroke Institute. “However, this does not diminish urgency with which patients must be rushed to the ER in the event of a stroke. The mantra ‘time is brain’ still holds true.”

“These findings could impact countless stroke patients all over the world who often arrive at the hospital after the current 6-hour treatment window has closed,” adds co-principal investigator Raul Nogueira, MD, professor of neurology, neurosurgery and radiology at Emory University School of Medicine and director of neuroendovascular service at the Marcus Stroke & Neuroscience Center at Grady Memorial Hospital.

Hospitals in the United States, Spain, France, Australia, and Canada participated in the DAWN trial. In the study, 206 stroke victims who arrived at a participating hospital within 6 to 24 hours of stroke outset were randomly assigned to receive either endovascular clot removal therapy, known as thrombectomy, or standard medical therapy.

Almost half of the patients (48.6%) who had clot removal showed a considerable decrease in disability, meaning they were independent in activities of daily living 90 days after treatment. Only 13.1% of the medication group had a similar decrease. There was no difference in mortality or other safety end-points between the two groups, per the release.

To select patients for the trial, the researchers used a new approach that used brain imaging and clinical criteria as opposed to just time alone.

“Looking at the physiological state of the brain and evaluating the extent of tissue damage and other clinical factors seems to be a better way to decide if thrombectomy will benefit patients as opposed to adhering to a rigid time window,” Nogueira states.

The researchers planned to enroll a maximum of 500 patients over the course of the study period. However, a pre-planned interim review of the treatment effectiveness after 200 patients were enrolled in the trial led the independent Data Safety Monitoring Board overseeing the study to recommend early termination of the trial, based on pre-defined criteria demonstrating that clot removal provided significant clinical benefit in the studied patients, the release explains.

“Our research and clinical teams are immensely proud of these breakthrough findings, which are so profound they will likely result in a paradigm shift that will not be seen again for many years in the field of stroke therapeutics,” notes Michael Frankel, MD, professor of neurology, Emory University School of Medicine, chief of neurology and director of the Marcus Stroke and Neuroscience Center for the Grady Health System, in the release. 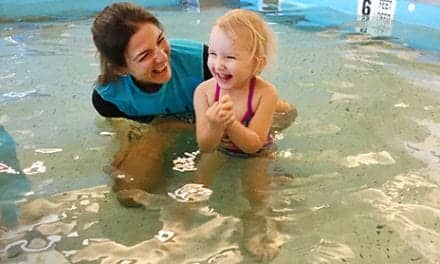 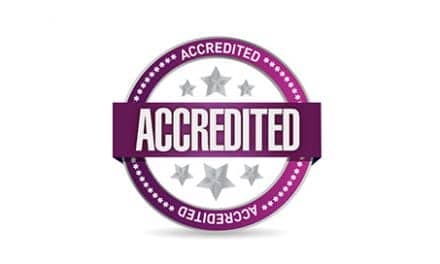