Sedentary, obese older adults appear to improve their functional abilities and reduce insulin resistance through a combination of resistance and aerobic exercises, according to a new report.

Older adults comprise less than 13% of the US population but account for about 35% of total personal health care costs, according to background information in the article. "Projections indicating that the US population 65 years and older will increase from 12% in 2000 to 20% in 2030 underscore the urgent need to develop effective strategies designed to manage the risk factors for disease and disability and thereby improve the overall health and quality of life of older adults," the authors write.

"With respect to risk factors for disease, it is well established that aging is associated with a marked increase in insulin resistance, a primary defect that precedes serious diseases, including diabetes, stroke, and coronary heart disease independent of other major cardiovascular disease risk factors," they continue. "Aging is also associated with a progressive increase in functional limitations that affect activities of daily living and quality of life and that are highly predictive of subsequent disability."

Lance E. Davidson, PhD, of Queen’s University, Kingston, Ontario, Canada, and Columbia University, NY, and colleagues conducted a randomized clinical trial involving 136 sedentary older adults who were abdominally obese, meaning they had a waist circumference of at least 102 centimeters (40 inches) for men, or 88 centimeters (35 inches) for women. For 6 months, participants were randomly assigned to one of four groups: resistance exercise (one set of nine exercises, 20 minutes three times per week), aerobic exercise (30 minutes of moderate-intensity treadmill walking five times per week), combined exercise (30 minutes of aerobic exercise three times per week plus 60 minutes of resistance training weekly), and a control group that did not exercise.

"That these observations were obtained in response to 90 minutes of moderate-intensity aerobic exercise combined with 60 minutes of resistance exercise performed across three days each week is promising and suggests that substantial improvement in overall health through effective management of risk factors for disease and disability can be achieved in a pragmatic manner," the authors write. "Health care providers are encouraged to promote performance of resistance and aerobic exercise by older adults for simultaneous reduction of insulin resistance and functional limitations, established risk factors for disease and disability."

The study was supported by a research grant from the Canadian Institutes of Health Research. Robert Ross, PhD, has received honoraria from scientific, educational and community groups; research grants from M&M Mars Inc, Roche Pharmaceutical and Sanofi-Aventis Inc, and royalties from Human Kinetics. 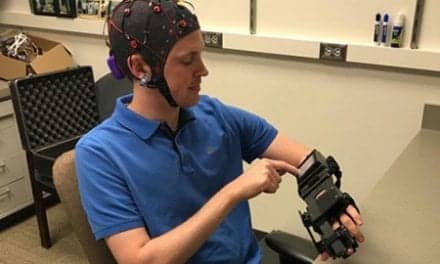 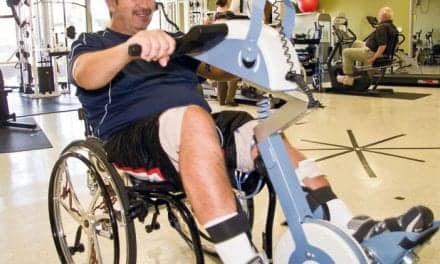 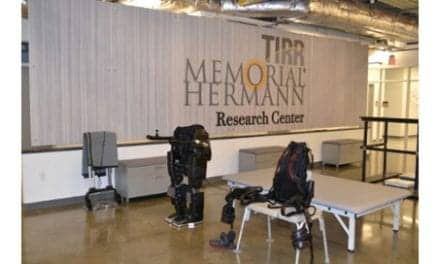