NEW YORK (Reuters Health) – Among stroke patients, case fatality rates are higher and the likelihood of being discharged home is lower for those over age 80 than for their younger counterparts, according to a study in the August issue of Stroke.

"Stroke incidence rates increase steeply with age," Dr. Gustavo Saposnik, of the University of Toronto, Ontario, Canada, and colleagues write. "Therefore, we would also expect a rise in the number of elderly patients with stroke in the future," they note. "Unfortunately, limited information is available on stroke care in patients over age 80."

In a multicenter cohort study, the researchers examined differences in clinical outcomes in Canadians over 80 years of age versus younger age who were hospitalized for an acute ischemic stroke over a 1-year period.

"Our study should encourage further research to identify potentially remediable factors related to delivery of care to reduce morbidity and mortality in more elderly patients with stroke," Dr. Saposnik and colleagues conclude. "The recognition of this growing problem may help to implement strategies aimed at involving more elderly subjects in clinical trials and other research, facilitating access to specialized stroke care, and improving survival and quality of life in the elderly." 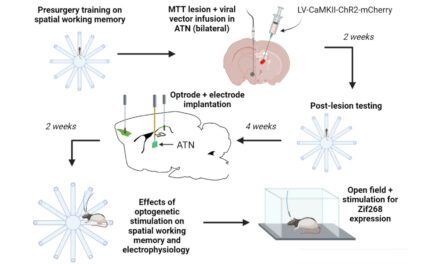