NEW YORK (Reuters Health) – A survey in 13 states and the District of Columbia reveals that most people are not aware of the five most common symptoms warning of an impending stroke, according to findings appearing Friday in the Morbidity and Mortality Weekly Report, released to coincide with May being National Stroke Awareness Month.

This lack of awareness is concerning as it could lead to critical delays in treatment, investigators from the Centers for Disease Control and Prevention emphasize. Numerous studies have indicated that expeditious treatment is critical in salvaging brain tissue and improving functional outcomes.

As part of the survey, the subjects were not required to name stroke warning symptoms. Instead, they were simply asked whether a given symptom is a symptom of stroke. The included stroke symptoms were: sudden confusion or trouble speaking; sudden numbness or weakness of face, arm, or leg, especially on one side; sudden trouble seeing; sudden trouble walking, dizziness or loss of balance; and a severe headache with no known cause.

In the first part of the survey, 43.6% of subjects correctly identified all five stroke symptoms with awareness ranging from 60.4% for severe headache with no known cause to 92.6% for sudden numbness or weakness of face, arm, or leg, especially on one side.

In the second part, roughly 60% of subjects correctly identified sudden chest pain or discomfort as not being a stroke symptom.

In the last part, nearly 86% of respondents reported that they would call 9-1-1 if they thought someone was having a stroke or heart attack. The percentage of subjects that was both aware of all stroke symptoms and would call 9-1-1, however, was just 38.1%.

While these percentages may not seem that low, the authors point out that just 16.4% of subjects responded correctly to all three aspects of the survey.

The report also found that awareness of stroke symptoms and the need to call 9-1-1 was lowest among blacks, Hispanics, men, and people with lower education levels. 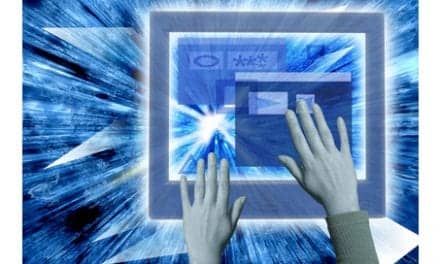