A new robotic rehabilitation device known as the Anklebot is currently being used to treat a stroke survivor at Burke Rehabilitation Center, White Plains, New York. The patient, Brad Berman, aged 37 years old, sustained a stroke in August 2013 that severely impacted the left side of his body. Berman underwent emergency surgeries and was hospitalized for 4 months, according to Burke Rehabilitation Center. In spite of his progress following 8 months of rehabilitation, Burke points out that Berman still faces significant deficits with his movement and ability to complete daily activities.

A key issue for stroke patients, says Dylan Edwards, PhD, PT, Berman’s rehabilitation physician and director of the Non-Invasive Brain Stimulation and Human Motor Control Laboratory at Burke Rehabilitation Center, is that the muscles in the front of the shin that help lift the foot weaken while the calf muscles stiffen.

To address this issue, the Anklebot robotic exoskeleton is engineered to attach to a knee brace and custom shoe, intended to strengthen the muscles that are vital to an individual’s gait. Burke notes that during therapy, the Anklebot is attached to a computer and the patient follows along with a game or task on the screen, such as trying to kick a soccer ball from one side of the field to another. Burke notes that a benefit provided by the Anklebot is that it can deliver a high number of repetitions to the muscles, allowing for translation into meaningful progress.

Edwards has experience in noninvasive brain stimulation (NIBS) as an investigative and therapeutic tool in human subjects, initially at The University of Western Australia, then at Harvard Medical School and Massachusetts Institute of Technology in Boston. He is also the project director of a multimillion dollar NIH-funded project to investigate brain stimulation, including transcranial magnetic stimulation (TMS) and Transcranial Direct Current Stimulation (tDCS), and robotics at Burke, in collaboration with MIT and Harvard researchers. 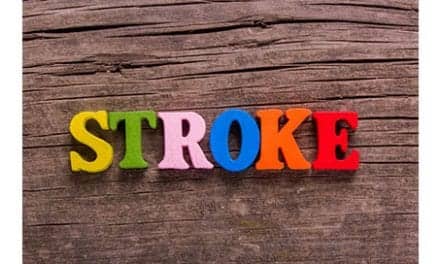