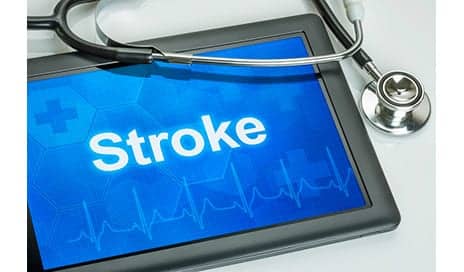 Aerobic exercise may act to protect the collateral circulation that occurs in the brain and lessen the severity of strokes later in life, according to the American Heart Association.

A study presented during the American Heart Association’s International Stroke Conference 2017 notes that as the brain ages, the number of blood vessels shrinks in number and diameter. Collateral circulation allows blood flow to be rerouted when arteries narrow.

The amount of damage to the brain after a stroke and the effectiveness of recovery treatments depend significantly on the extent of collateral circulation, explains a media release from the American Heart Association.

In a study using mice, researchers suggest that exercise prevents this loss of collateral vessels.

When the exercising 25-month-old mice suffered strokes, they had much less brain damage—ie, the same as seen in young 3-month-old mice. The exercising mice also had higher levels of molecules that help blood vessels work properly and stay healthy, the release continues.

The researchers conclude in the release that, according to their findings, regular aerobic exercise may protect the collateral circulation and lessen the severity of strokes later in life. 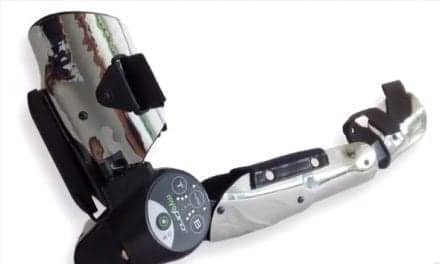 Ossur and Myomo Enter Agreement for US Sales 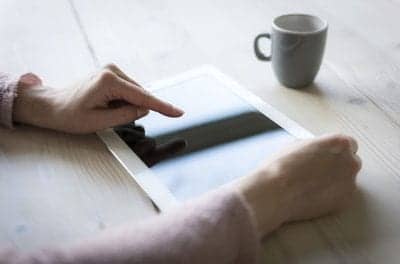