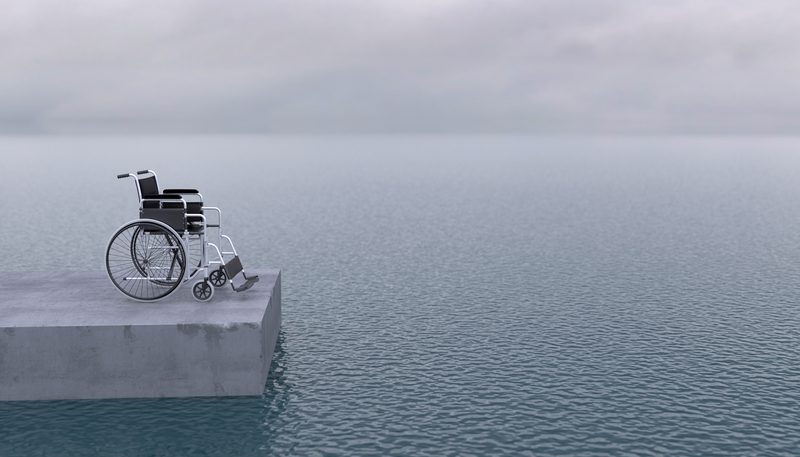 As part of a project funded by University of Miami’s Laboratory for Integrative Knowledge, or U-LINK, researchers are using education, innovation, and outreach to help South Florida’s community of spinal cord-injured and disabled residents adapt and become more resilient to climate change.

“Anyone can experience a cervical spinal cord injury and find themselves in a wheelchair,” said David McMillan, research assistant professor of neurological surgery, director of education and outreach at the Miami Project to Cure Paralysis, and the lead investigator of the U-LINK study. “The interventions we’re coming up with, which are geared toward helping this special population prepare for climate change, will actually help everyone.”

The U-LINK project got underway with his team of investigators meeting virtually with members of a local spinal cord injury support group, sharing information on existing resources that can help them, such as a Miami-Dade County program that offers free disaster evacuation assistance and wellness checks to special-needs residents.

It is continuing with online workshops and video modules that provide advice and guidelines ranging from how to prevent wheelchairs from rusting in South Florida’s humid climate to how to stockpile vital medical supplies in advance of a storm.

But more policies are needed to safeguard this group from the risks that arise because of climate change—from streets that are prone to flooding after heavy downpours to multiple summer days when the heat index tops 100 degrees Fahrenheit, to more intense tropical cyclones that, if not making a direct landfall, still impact the region, according to McMillan.

And that’s part of the reason his team is working with groups like the Miami-Dade Office of Emergency Management to identify and enact new programs to aid wheelchair users.

“Wheelchairs are mechanical vectors to liberty. They’re wonderful. And people with spinal cord injuries are liberated by wheelchairs. But they are designed to be used in a very specific, constrained, built environment, which is a flat surface,” McMillan said.

“Submerge a manual wheelchair in water and remove it, and its parts and components will rust quickly. And the cushions that interface with the user’s skin are not designed for saltwater. So, you would have the potential for skin breakdown,” he explained. “Then you have electric wheelchairs where the batteries are placed very low in the vehicle, and that puts them near water that may pool on a pathway or on a street. So, anyone in a power wheelchair will not risk a puddle because they don’t know what’s in that puddle.” It could be a pothole that could sever a wheelchair’s tire or, even worse, flip the chair on its side, further injuring the user, he added.

Sometimes, the puddles are in the parking garages or lots where people in wheelchairs live, like the condo where Anson James, a paraplegic since 2004, resides. “Water everywhere after it rains,” he says of the parking lot at his Midtown condominium.

James drives a specially modified truck and must deploy a ramp to get into and out of the vehicle. “Having part of the ramp sitting in a puddle of water could damage its mechanism, not to mention that the water makes it slippery,” said James, who serves as president of the spinal-cord-injury support group that McMillian and his research team regularly address.

“And then there’s another side of the rabbit hole,” McMillan said. “Respiratory failure is still in the first world and the leading cause of death in people with spinal cord injuries. So, any situation that leads to increased risk of a respiratory infection, such as sitting in a building without air circulation because the power has been knocked out by a hurricane or going to a shelter and being packed into a room with several other people, is a serious risk to those with spinal cord injuries.”

But it is arguably South Florida’s intense heat that is the biggest enemy of people who do not have the use of their limbs. “Their ability to thermoregulate, to control their own body temperature, is greatly impaired, putting them at risk of heat stroke,” said Dr. Daniel Samano, senior research coordinator in the Department of Neurology, Division of Neurocritical Care, and a researcher at the Miami Project.

But despite its climatic pitfalls, South Florida is still an ideal place for people with spinal cord injuries who use wheelchairs. “It’s relatively flat, has specialized medical centers, and it doesn’t snow here. So, some features make it highly livable for people in wheelchairs; while at the same time, some features are true challenges,” said Katharine Mach, a professor of environmental science and policy at the Rosenstiel School of Marine, Atmospheric, and Earth Science. She is one of the researchers involved in the project, which she describes as “an amazing collaboration.”

Trevor Green, senior lecturer and director of the graduate studies journalism program at the School of Communication, is having his students create a documentary and podcast on the U-LINK project. And professor of architecture Joanna Lombard is bringing a built environment and public health perspective to the study, suggesting design features that would help wheelchair users overcome some of the challenges of climate.

From elevated structures above the flood plain to wider sidewalks, and from tree-lined streets that provide shade to supermarkets, shops, and cafés that are short distances from homes, several community design elements can be employed to help people in wheelchairs mitigate the effects of climate change and extreme weather, according to Lombard.

“Looking more specifically to Miami, living on a block that is oriented to align with our prevailing southeasterly breezes can make the journey around the neighborhood much cooler for people in wheelchairs,” she said. “And to further address the rising heat, we need more shade devices on windows and more covered porches and balconies, which have both climate and health benefits.”

For Lynee Turek-Hankins, a doctoral candidate in environmental science and policy, the U-LINK project will give her the opportunity to advance her own research in adaptation responses and policy solutions aimed at alleviating residential heat exposure, energy insecurity, and climate injustice. “People with disabilities have historically experienced and are expected to continue to experience the first and worst impacts of climate change, so this collaboration allows me to develop deeper ties and a more targeted understanding of the adaptation needs and preferences of this community,” she said.

McMillan hopes to expand the U-LINK project to include people with spinal cord injuries who were impacted by Hurricane Ian, which devastated parts of Florida’s southwest coast. “We want to plug them into our pre-existing study,” he said. “And we’re working with nonprofits to distribute our study recruitment advertisement to this target population. We’re especially interested in identifying and collecting data from those who used the special needs shelters that opened in response to Ian.”

While the study in its early phases placed more of an emphasis on preparation for climate change, McMillan and his team are considering a shift to focus on response. “For those with spinal cord injuries affected by Ian, it would be timely for us to adjust our approach,” McMillan said. “So, a methodological shift could be in the works.” 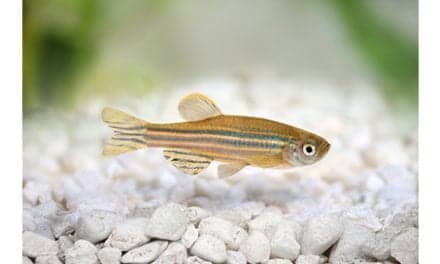 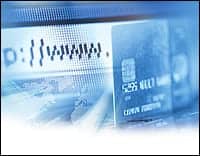 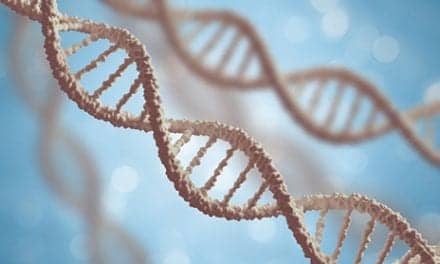