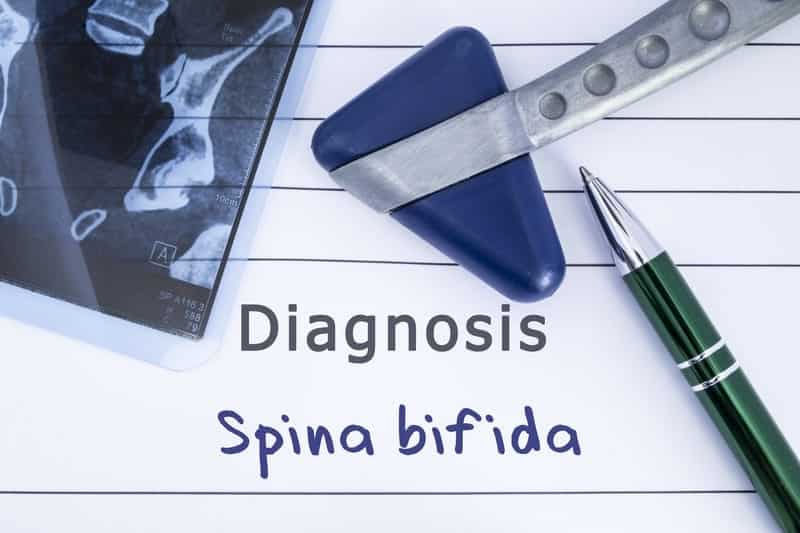 Children who had undergone fetal surgery for myelomeningocele, the most severe form of spina bifida, were more likely than those who received postnatal repair to walk independently, go up and down stairs, and perform self-care tasks like using a fork, washing hands and brushing teeth. They also had stronger leg muscles and walked faster than children who had their spina bifida surgery after birth, according to a media release from Children’s Hospital of Philadelphia (CHOP).

The study, published in JAMA Pediatrics, was conducted by researchers at CHOP and is a follow-up to a study performed in 2011.

“This study shows that the benefits of fetal surgery for spina bifida extend beyond early childhood and well into a child’s first decade of life. This is especially important because of previously raised concerns that the advantages from fetal surgery may decrease over time. Contrary to those concerns, there appears to be a long-term benefit from neural protection in utero.”

— N. Scott Adzick, MD, Surgeon-in-Chief at Children’s Hospital of Philadelphia (CHOP), Director of CHOP’s Center for Fetal Diagnosis and Treatment, and co-author of the study

Participants in MOMS2 Assessed in Study

To assess the long-term physical outcomes of patients receiving fetal surgery for spina bifida, the researchers assessed participants from the landmark Management of Myelomeningocele Study (MOMS) study, which was co-led by investigators at CHOP, Vanderbilt University Medical Center, and the University of California, San Francisco, along with the data coordinating center at the George Washington University Biostatistics Center and published in 2011 in the New England Journal of Medicine.

That study compared outcomes of prenatal and traditional postnatal repair of myelomeningocele at 12 and 30 months and demonstrated that prenatal repair can offer significant benefits. Babies with spina bifida who received fetal surgery were less likely to need a shunt for the buildup of spinal fluid in the brain. They were also better able to walk two and a half years after surgery than those operated on after birth and had better overall motor function.

The researchers studied almost all of the children from MOMS when they were school-aged and in 2020 published the overall results of MOMS2: Follow up of the Management Of Myelomeningocele Study in Pediatrics. Focusing primarily on neurocognitive outcomes as well as motor skills, the researchers found that up to ten years after surgery, children who had received prenatal repair showed better gross and fine motor skills. They also continued to need fewer shunts, surgeries and catheterizations and reported better quality of life.

In separate analyses they demonstrated better control over their bladder and bowel movements; children who underwent fetal surgery were almost six times as likely to go to the bathroom on their own than those operated on after birth, the release explains.

In MOMS2, the researchers evaluated the children at a comprehensive study visit when the child was 5-10 years old. Children underwent a physical exam and functioning assessment of motor, self-care, and recreational skills. Patients were assessed for physical skills like being able to sit upright independently and, for those who could walk, being able to perform skills like jumping, walking up and down stairs, and standing on one foot.

Of the 183 families enrolled in the MOMS trial, 154 children received the physical functioning assessment as part of MOMS2. Those in the fetal surgery group performed a greater percentage of age-appropriate self-care skills (90.8%) compared to children in the postnatal repair group (85.5%) and were better able to complete tasks like using a fork, brushing teeth, and washing and drying hands.

“These data are important for demonstrating that fetal surgery for spina bifida improves mobility well into school age, but the implications of these results are even more profound. When children are able to move around independently and interact with their peers, it dramatically changes the way they engage with the world. Better mobility makes socializing easier and improves their overall quality of life. Additionally, demonstrating more independence with self-care skills at school-age means they are more likely to be independent as adults.” 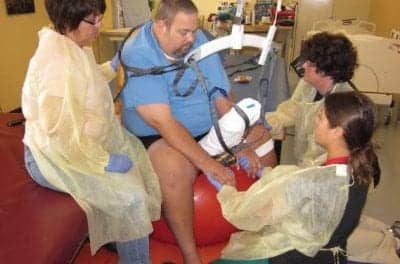 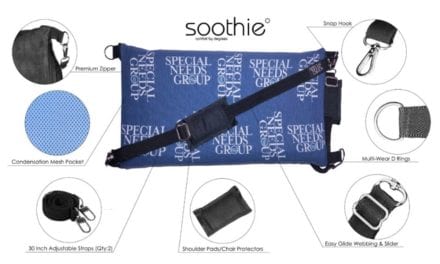 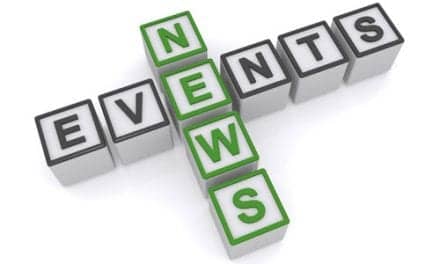 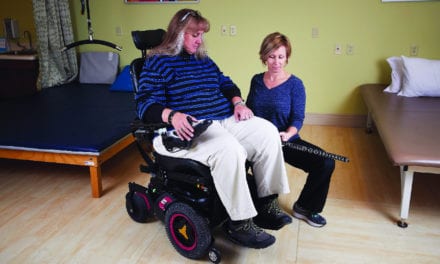