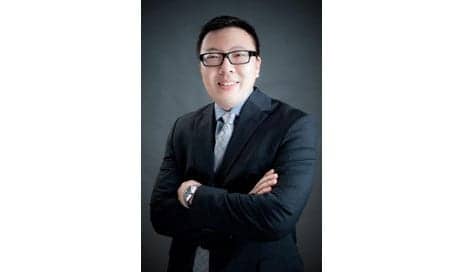 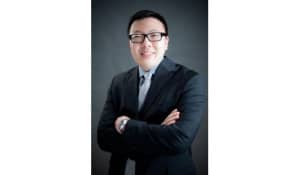 Older patients with traumatic spinal cord injuries are less likely to receive surgery compared with younger patients, and they experience a significant lag between injury and surgery, according to new research by Henry Ahn, MD, PhD, an orthopedic surgeon at St Michael’s Hospital in Toronto. (Photo courtesy of St Michael’s Hospital)

There is also a significant time lag in older patients between experiencing the injury and having the surgery, according to a press release from Toronto-based St Michael’s Hospital.

The study was published in the Canadian Medical Association Journal, per the release.

To determine whether patients over age 70 with spinal cord injuries were managed differently and had different outcomes, main author Henry Ahn, MD, PhD, and his research team studied data from the Rick Hansen Spinal Cord Injury Registry on 1,440 people in Canada who experienced a traumatic spinal cord injury. From the total, 167 (11.7%) of the patients were aged 70 or older, the release explains.

“These delays may be due to delays in recognizing the less severe injuries in seniors, or they may reflect a potential age-related therapeutic bias,” Ahn says in the release.

Older patients were also significantly more likely to die from a traumatic spinal cord injury than their younger counterparts, the release notes.

“These significant differences in injury demographics, timing of surgery, and outcomes in older compared with younger patients necessitates rethinking the management of traumatic spinal cord injury in those in the oldest age group,” Ahn shares in the release.

He and his research team suggest in the release that developing policies with mandated time frames for treatment and management of spinal cord injuries, similar to hip fractures, could improve care and outcomes for these older patients. 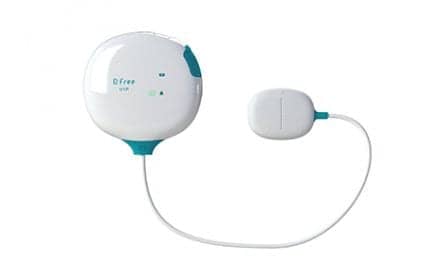 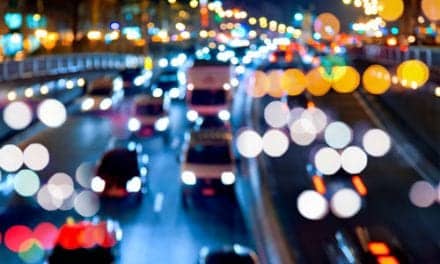 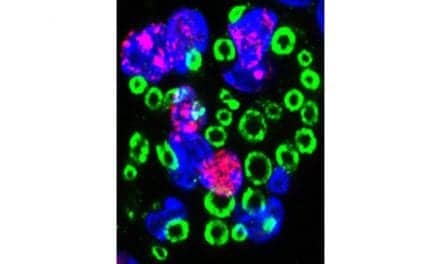