Independence in Mobility is the Most Important Quality of Life Factor Post-SCI, Per Study 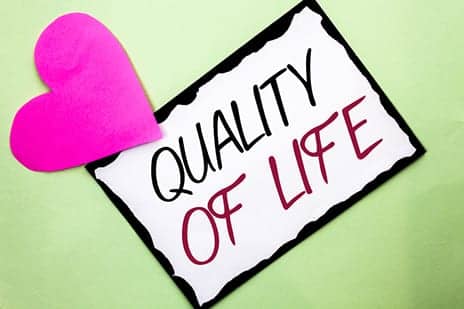 Independence in mobility is the single most important factor affecting quality of life (QoL) in patients with traumatic spinal cord injury (TSCI), according to a study in the American Journal of Physical Medicine & Rehabilitation, published by Wolters Kluwer.

“Our findings could help clinicians to guide the rehabilitation plan based on importance of specific functional abilities in relationship with health-related quality of life,” write Julien Goulet, MD, and colleagues of Hôpital du Sacré-Coeur de Montréal, who conducted the study.

The findings are based on validated clinical questionnaires completed by 195 patients with TSCI who were admitted to Hôpital du Sacré-Coeur de Montréal between 2010 and 2016, according to a media release from Wolters Kluwer Health.

Six to 12 months after injury, the patients completed a standard questionnaire (Spinal Cord Independence Measure, or SCIM) to evaluate the level of independence in 19 functional abilities related to activities of daily living. Another questionnaire (Short Form-36) was used to assess health-related quality of life, including physical and mental components.

Associations between these questionnaires were analyzed to determine which areas of functional ability had the greatest impact on QoL after TSCI. As in previous studies, total scores on the SCIM and QoL assessments were significantly correlated with each other, the release continues.

The study revealed some differences in the most important functional abilities for TSCI patients with tetraplegia versus paraplegia. Overall, factors on the mobility subscale of the SCIM had the largest effect on the physical component of QoL, followed by the self care and respiration/sphincter management subscales. This trend was strongest among tetraplegic patients.

In contrast, for paraplegic patients, mobility was the only SCIM subscale significantly correlated with the physical QoL score. That was consistent with previous studies reporting the high priority for walking among TSCI patients with paraplegia.

In both groups, indoor and outdoor mobility was more important for physical QoL, compared to other measures of mobility (such as managing stairs or transferring from bed to wheelchair). The greater importance of self care abilities in TSCI patients with tetraplegia reflected the importance of arm and hand function for daily activities like bathing, dressing, and grooming.

Scores for functional abilities on the SCIM were not strongly related to the mental component of QoL.

“These findings suggest that mental health after a TSCI strongly depends on other factors that were not considered in the current study,” the researchers write, per the release.

Previous studies have evaluated the importance of different functional abilities after spinal cord injury, but have mainly relied on subjective patient assessments. The new study provides a more objective look at the factors most important to QoL for TSCI patients with injury to different spinal cord levels, the release adds.

“Our study showed that it is of paramount importance to analyze tetraplegic and paraplegic patients distinctly when evaluating the impact of function on QoL,” Goulet and coauthors write. “Different priorities for patients lead to distinct goals in the rehabilitation effort.” 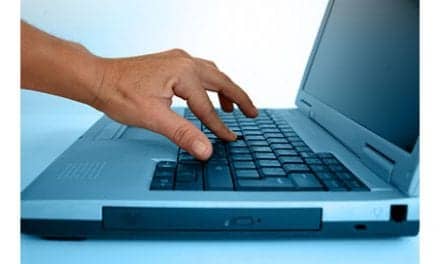 Typing Via Brain-Computer Interface a Possibility, Per Report