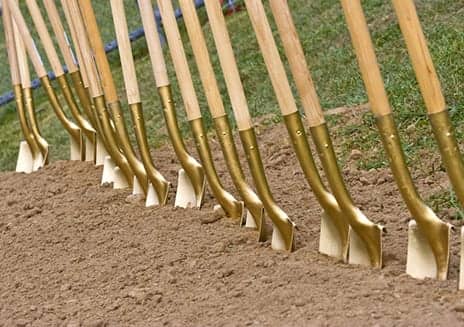 An upcoming groundbreaking ceremony will mark the second rehabilitation hospital to be built in the Phoenix area under a joint venture agreement between Banner Health and Select Medical.

The groundbreaking event for the new Banner Rehabilitation Hospital – West, a 56-bed medical rehabilitation hospital, will take place Thursday, April 25, from 1 to 1:30 pm at 12740 N Plaza Del Rio Blvd in Peoria, Ariz, according to Banner Health in a media release.

In January 2018, Banner Health and Select Medical announced a joint venture partnership which would combine operations of more than 38 physical therapy centers in Arizona and four acute inpatient rehabilitation hospitals located in Phoenix.

The groundbreaking for the first hospital as part of the joint venture agreement, located in Phoenix, took place in January. That hospital is currently under construction, the release continues. 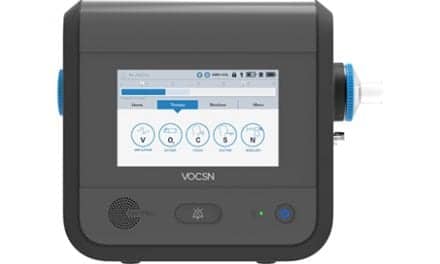