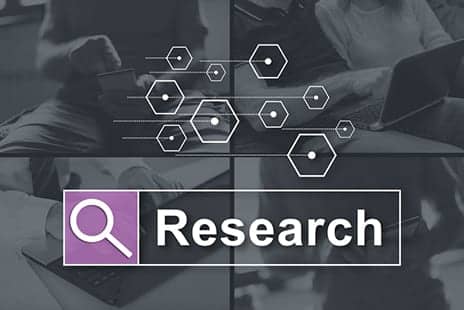 An injection of a biodegradable nanoparticle helped reduce the inflammation and scarring that tends to occur after a spinal cord injury (SCI), and spurred the body’s repair process, suggests a study from Northwestern Medicine.

Researchers suggest that the nanoparticle injection may help limit the secondary damage to the spinal cord that occurs in humans after a SCI, if administered a few hours after the SCI-causing accident in an emergency department or by paramedics in an ambulance.

“The new treatment is unusual because it is potentially immediately translatable to human beings,” Kessler adds. “All we have to do is literally inject these beads into the blood stream. It doesn’t require surgery or any fancy intervention.”

The nanoparticle was developed in the lab of Northwestern scientist Stephen Miller. It is made from poly(lactic-co-glycolic) acid, and it works by binding to the cells that cause the inflammation—inflammatory monocytes—and diverting them to the spleen.

In a study published recently in Neurobiology of Disease, the researchers demonstrate that mice that received the nanoparticle injection were able to walk better after the injury than those that didn’t receive it.

“The study results suggest nanoparticle infusion could offer a novel and practical potential treatment for human spinal cord injury, a condition for which there are currently no effective treatments,” states Miller, the Judy Gugenheim Research Professor of Microbiology-Immunology at Feinberg, in the release.

Further studies would be necessary to confirm the nanoparticle’s safety, Kessler says, but he notes in the release that scientists haven’t seen any signs of toxicity so far. 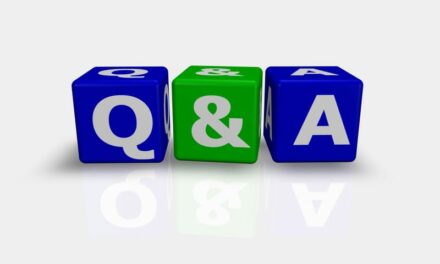 Essentials for a Successful Standing Program 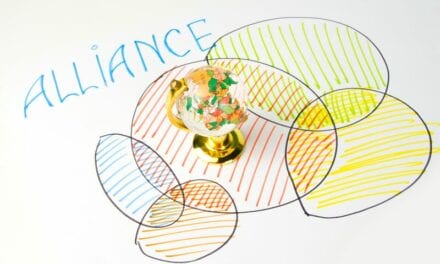 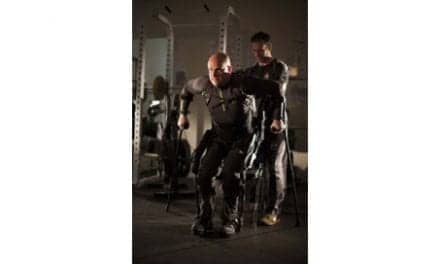