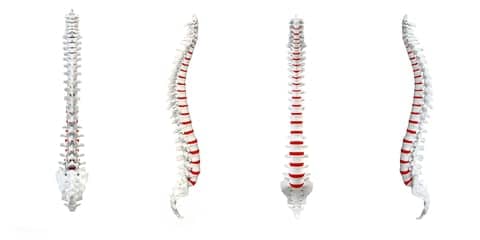 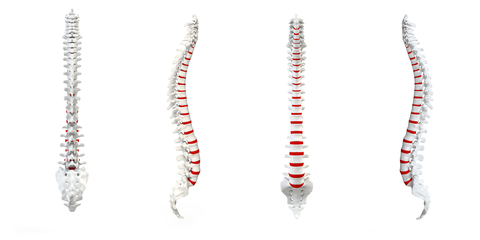 A small device designed to closely imitate the mechanical properties of living tissue that simultaneously delivers electric impulses and pharmacological substances may open the door for a new solution to paralysis, pain management, symptoms associated with Parkinson’s disease, and epilepsy.

According to a report in ScienceDaily.com, researchers from Ecole Polytechnique Fédérale de Lausanne have refined a subdural implant that has significantly minimized the risks of rejection and/or damage to the spinal cord associated with the use of previous, similar technologies.

An article about the implant will appear in early January in Science. The development teams were led by Stéphanie Lacour and Grégoire Courtine.

According to the ScienceDaily.com news article, so-called “surface implants” have reached a roadblock; they cannot be applied long-term to the spinal cord or brain, beneath the nervous system’s protective envelope, otherwise known as the “dura mater,” because when nerve tissues move or stretch, they rub against these rigid devices. After a while, this repeated friction causes inflammation, scar tissue buildup, and rejection.

Flexible and stretchy, the implant developed at EPFL is placed beneath the dura mater, directly onto the spinal cord. Its elasticity and its potential for deformation are almost identical to the living tissue surrounding it. This reduces friction and inflammation to a minimum. When implanted into rats, the e-Dura prototype caused neither damage nor rejection, even after 2 months. More rigid traditional implants would have caused significant nerve tissue damage during this period of time.

The researchers tested the device prototype by applying their rehabilitation protocol—which combines electrical and chemical stimulation—to paralyzed rats. Not only did the implant prove its biocompatibility, but it also did its job perfectly, allowing the rats to regain the ability to walk on their own again after a few weeks of training.

“Our e-Dura implant can remain for a long period of time on the spinal cord or the cortex, precisely because it has the same mechanical properties as the dura mater itself. This opens up new therapeutic possibilities for patients suffering from neurological trauma or disorders, particularly individuals who have become paralyzed following spinal cord injury,” explains Lacour, co-author of the paper, and holder of EPFL’s Bertarelli Chair in Neuroprosthetic Technology.

For the time being, the e-Dura implant has been primarily tested in cases of spinal cord injury in paralyzed rats. But the potential for applying these surface implants is huge—for example, in epilepsy, Parkinson’s disease, and pain management. The scientists are planning to move toward clinical trials in humans, and to develop their prototype in preparation for commercialization. 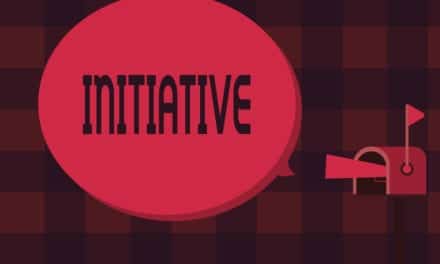 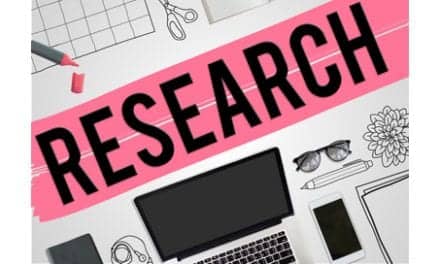 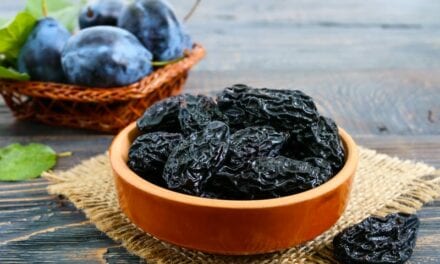