Statin Drug Therapy May Lower the Risk of Parkinsonism 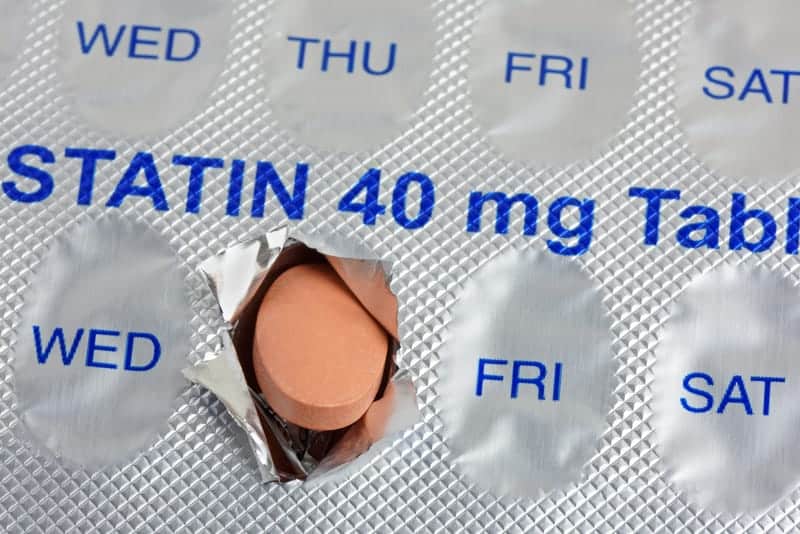 Older people taking statin drugs have a lower chance of developing parkinsonism later compared to people who were not taking statins, a new study published in Neurology suggests.

Statins are drugs used to lower cholesterol in the blood and protect against atherosclerosis, a buildup of plaque in the arteries that can lead to hardening of the arteries, heart attack, and stroke.

“Our results suggest people using statins may have a lower risk of parkinsonism and that may be partly caused by the protective effect statins may have on arteries in the brain,” says study author Shahram Oveisgharan, MD, of Rush University Medical Center in Chicago. “Our results are exciting, because movement problems in older adults that come under the umbrella of parkinsonism are common, often debilitating, and generally untreatable.”

The study looked 2,841 people with an average age of 76 who did not have parkinsonism at the start of the study. Of those, 936 people, or 33%, were taking statins.

Researchers followed up with participants annually for an average of 6 years to check the statins they were taking and to test for signs of parkinsonism.

People were considered to have parkinsonism if they met the requirement for mild impairment for two or more of the following symptoms: tremor, stiffness, parkinsonian gait, which is marked by small shuffling steps and a general slowness of movement, and bradykinesia, a hallmark of parkinsonism which is difficulty moving the body quickly on command.

“More research is needed, but statins could be a therapeutic option in the future to help reduce the effects of parkinsonism in the general population of older adults, not just people with high cholesterol or who are at risk for stroke,” Oveisgharan says. “At a minimum, our study suggests brain scans or vascular testing may be beneficial for older adults who show signs of parkinsonism but don’t have classic signs of Parkinson’s disease or do not respond to Parkinson’s disease medications.”

A limitation of the study is that parkinsonism evaluations were not performed by movement disorder specialists, so cases of Parkinson’s disease may have been misclassified.

The study was supported by the National Institutes of Health. 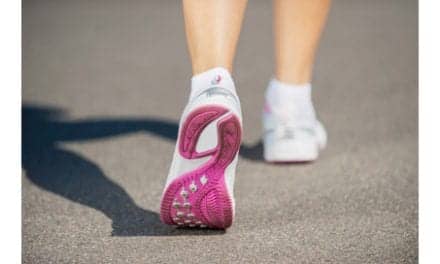 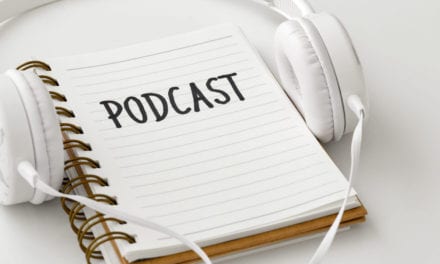 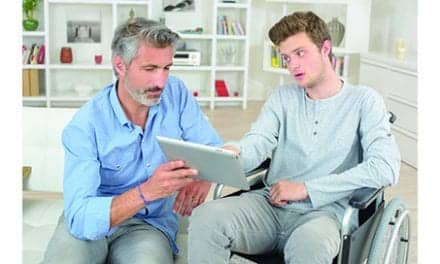 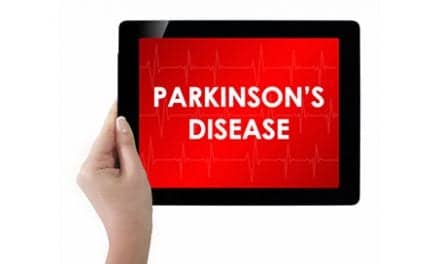