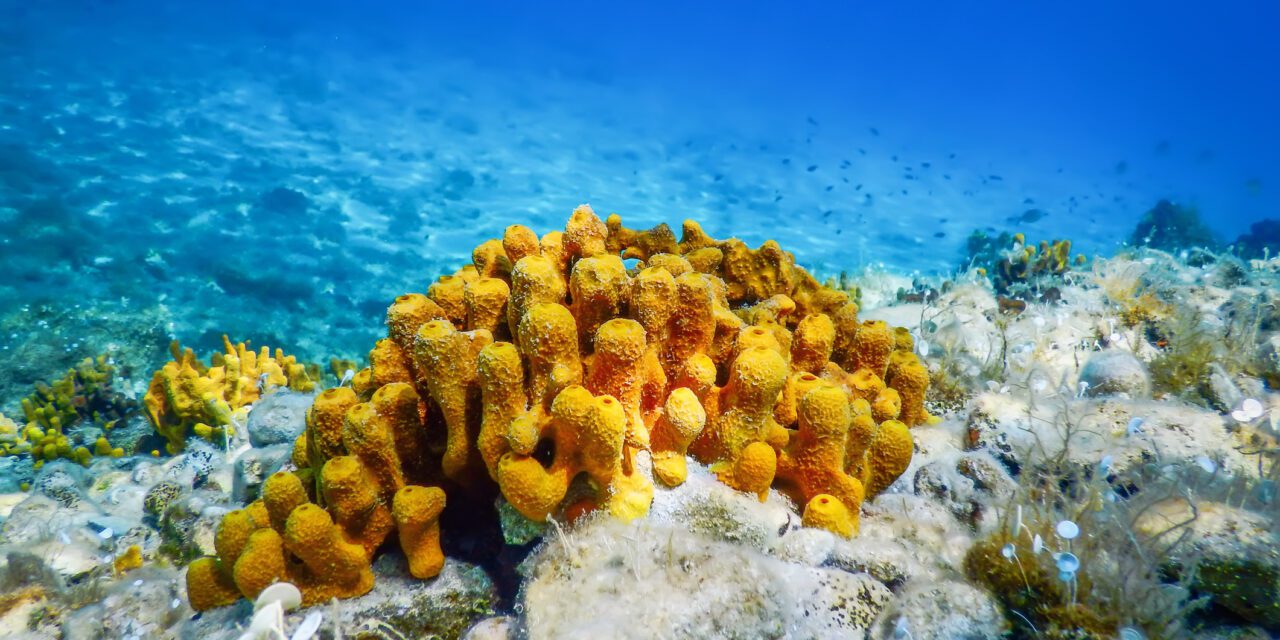 Scientists have discovered a method for synthesizing a molecule found in sea sponges that could be used to combat the effects of Parkinson’s disease.

Chemists from the University of California Los Angeles have discovered a method for synthesizing a molecule found in sea sponges that may have therapeutic benefits for Parkinson’s disease.

The molecule, known as lissodendoric acid A, appears to counteract other molecules that can damage DNA, RNA, and proteins, and even destroy whole cells.

The research team used a long-neglected compound called a cyclic allene to control a crucial step in the chain of chemical reactions needed to produce a usable version of the molecule in the lab. The method could also be used to produce other complex molecules for pharmaceutical research, according to the team.

“The vast majority of medicines today are made by synthetic organic chemistry, and one of our roles in academia is to establish new chemical reactions that could be used to quickly develop medicines and molecules with intricate chemical structures that benefit the world,” said Neil Garg, UCLA’s Kenneth N. Trueblood Professor of Chemistry and Biochemistry and author of the study.

While the ability to synthetically produce lissodendoric acid A is the first step in testing if the molecule has suitable qualities for future therapeutics, the method for synthesizing the molecule could immediately benefit other scientists involved in pharmaceutical research.

“By challenging conventional thinking, we have now learned how to make cyclic allenes and use them to make complicated molecules like lissodendoric acid A,” said Garg. “We hope others will also be able to use cyclic allenes to make new medicines.” 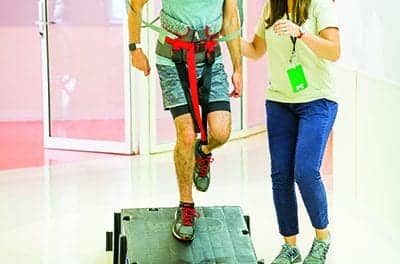 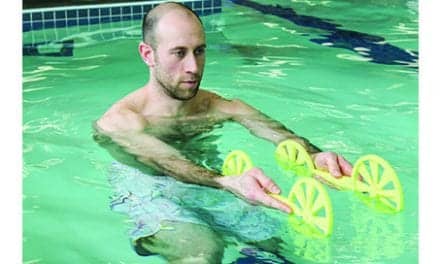 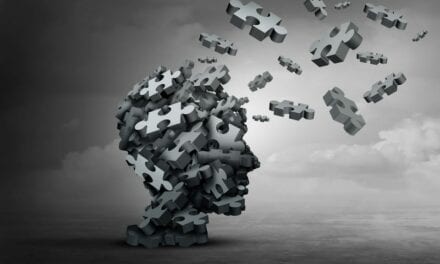 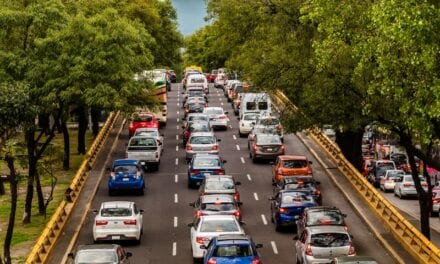