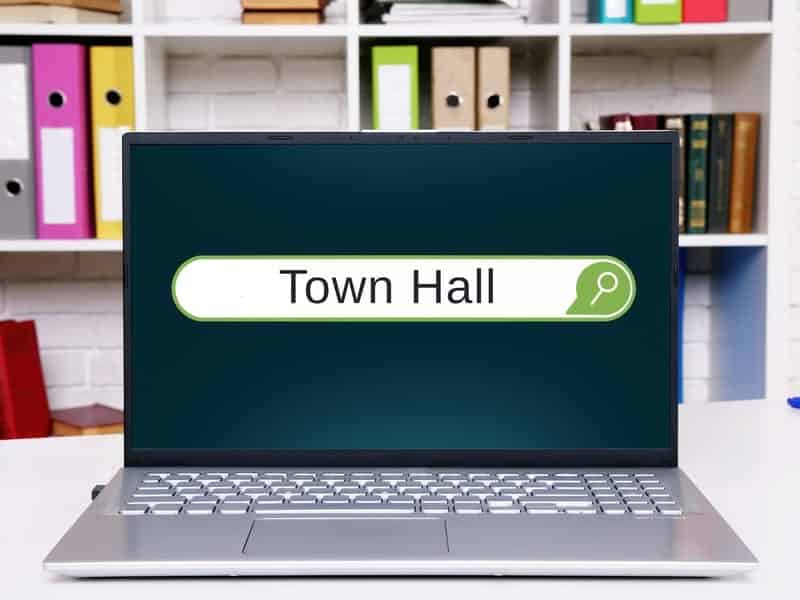 The Advocacy in Action Virtual Town Hall on February 3, hosted by Parent Project Muscular Dystrophy (PPMD), kicks off a year of activities recognizing the foundational work of 2001 that culminated with then-President George W. Bush signing the Muscular Dystrophy Community Assistance, Research and Education (the MD-CARE Act) into law.

The law was cosponsored by 310 members of the House of Representatives and 46 Senators, according to a media release from PPMD.

“The February 2001 Senate hearing was a landmark event for Duchenne, Becker, and other forms of muscular dystrophy. It catalyzed our advocacy efforts that by the end of the year resulted in the MD-CARE Act becoming law.

“The MD-CARE Act spurred a government commitment to Duchenne, Becker, and related muscular dystrophy public health and research that had been largely non-existent. Over the past two decades, thanks to the tireless advocacy of thousands of our families, Congress has updated this law twice and passed other statutes that have helped us achieve breakthroughs that were unimaginable not long ago.”

— Pat Furlong, PPMD Founding President & CEO, who was a witness at that hearing

The Virtual Town Hall will involve multiple Members of Congress, government health and research leaders, and Duchenne advocates. Participants include Sen. Roger Wicker (R-MS) who sponsored the original MD-CARE Act when in the House of Representatives, Sen. Amy Klobuchar (D-MN) who took the torch from the late Sen. Paul Wellstone to help sponsor the two updates to the law, and House champions Rep. Doris Matsui (D-CA) and Rep. Steve Stivers (R-OH).

The Town Hall also will feature Acting Commissioner of the Food and Drug Administration (FDA) Dr. Janet Woodcock, and multiple current and former leaders of the National Institutes of Health (NIH) and Centers for Disease Control and Prevention (CDC). And, most importantly, it will include participation by several advocates whose engagement over the years helped achieve these results, the release continues.

The event kicks off PPMD’s 2021 advocacy season, which will include the organization’s annual Advocacy Conference on March 10 with a virtual fly-in, as well as multiple additional planned online activities throughout the year, given the ongoing COVID-19 pandemic.

“The Duchenne and Becker community has been tireless in its advocacy over the past two decades, helping achieve enactment of multiple laws and other policies that have helped drive meaningful progress, including four FDA-approved therapies for Duchenne and Becker. Twenty years later, the resolve and determination of this community is as strong as ever before despite the pandemic.” 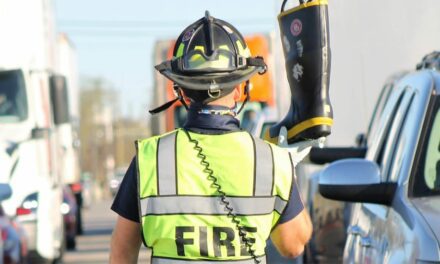 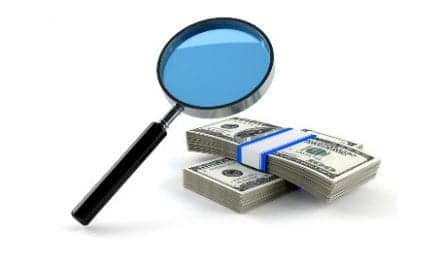 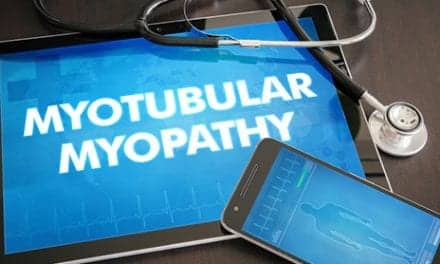