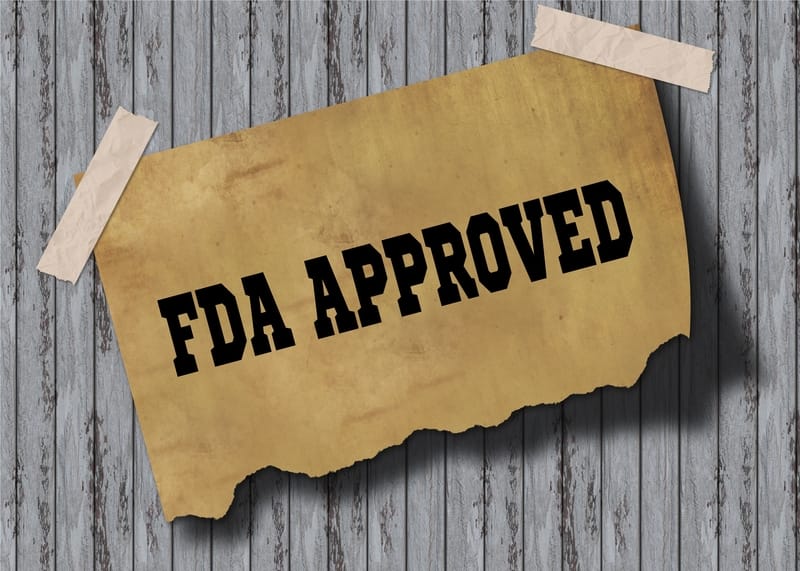 The US Food and Drug Administration (FDA) has granted accelerated approval to Viltepso (viltolarsen) injection for the treatment of Duchenne muscular dystrophy (DMD) in patients who have a confirmed mutation of the DMD gene that is amenable to exon 53 skipping, it announces.

This is reportedly the second FDA-approved targeted treatment for patients with this type of mutation. Approximately 8% of patients with DMD have a mutation that is amenable to exon 53 skipping, according to a media release from the FDA.

DMD is caused by mutations in the DMD gene that results in an absence of dystrophin, a protein that helps keep muscle cells intact. The first symptoms are usually seen between three and five years of age and worsen over time.

Viltepso was evaluated in two clinical studies with a total of 32 patients, all of whom were male and had genetically confirmed DMD. The increase in dystrophin production was established in one of those two studies, a study that included 16 DMD patients, with 8 patients receiving Viltepso at the recommended dose. In the study, dystrophin levels increased, on average, from 0.6% of normal at baseline to 5.9% of normal at week 25.

The FDA concluded that the applicant’s data demonstrated an increase in dystrophin production that is reasonably likely to predict clinical benefit in patients with DMD who have a confirmed mutation of the dystrophin gene amenable to exon 53 skipping. A clinical benefit of the drug has not been established. In making this decision, the FDA considered the potential risks associated with the drug, the life-threatening and debilitating nature of the disease, and the lack of available therapies, the release explains.

Viltepso was approved under the FDA’s accelerated approval pathway, which provides for the approval of drugs that treat serious or life-threatening diseases and generally offer a meaningful advantage over existing treatments. As part of this process, the FDA is requiring the company to conduct a clinical trial to confirm the drug’s clinical benefit.

The ongoing study is designed to assess whether Viltepso improves the time to stand for DMD patients with this confirmed mutation. If the trial fails to verify clinical benefit, the FDA may initiate proceedings to withdraw approval of the drug.

In addition, the FDA granted this application Priority Review designation.

The most common side effects observed in DMD patients (pooled from the two studies) treated with 80 mg/kg once a week were: Upper respiratory tract infection, injection site reaction, cough and fever.

Although kidney toxicity was not observed in the Viltepso clinical studies, the clinical experience with Viltepso is limited, and kidney toxicity, including potentially fatal glomerulonephritis, has been observed after administration of some antisense oligonucleotides. Kidney function should be monitored in patients taking Viltepso.

The FDA is granting the approval to NS Pharma Inc, per the release.

“On behalf of NS Pharma and Nippon Shinyaku, I would like to express our deepest gratitude to the families and physicians who participated in our clinical trials and made today’s approval possible. We are proud to now offer an important new treatment option to help address the significant unmet needs caused by this devastating disease.” 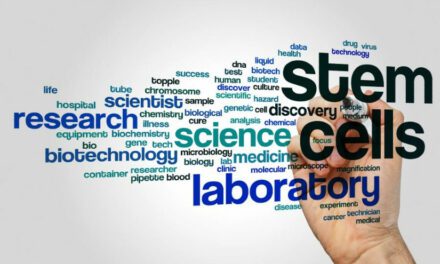 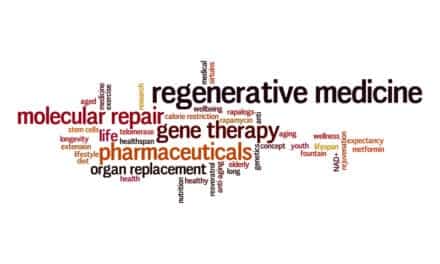 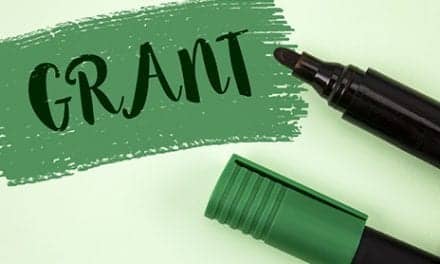 MDA Awards More Than $9.9M in Summer Grant Round 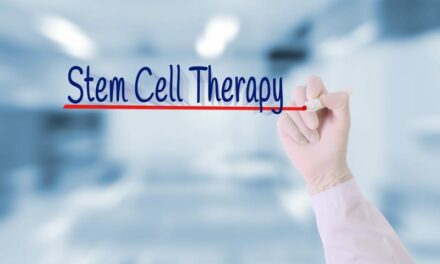