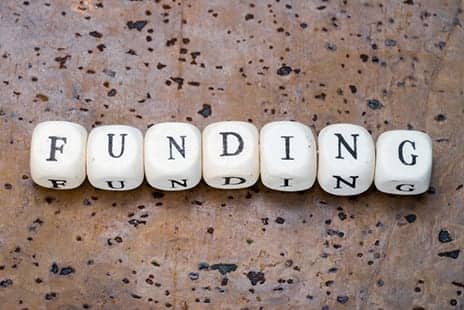 The Administration for Community Living (ACL) has awarded a 3-year grant to continue its support of the National Paralysis Resource Center (PRC).

The cooperative agreement will commence in July with more than $6.5 million awarded for the first year of the grant, according to a media release from the Christopher & Dana Reeve Foundation.

The PRC is reportedly the only national program that directly serves the 5.4 million Americans living with spinal cord injury, multiple sclerosis (MS), amyotrophic lateral sclerosis (ALS), stroke, spina bifida, cerebral palsy, and other forms of paralysis according to the Foundation, which has operated the PRC for 16 years.

“Since the PRC opened its doors in 2002, it has served as a free, comprehensive, national source of informational support for people living with paralysis and their caregivers,” says Maggie Goldberg, vice president, policy and programs, Christopher & Dana Reeve Foundation, in the release.

“Our work is deeply aligned with ACL’s mission to empower people with disabilities to live independently and actively participate in their communities. With this grant and the continued support of ACL, we can expand our life-saving resources to offer a continuum of critical care to the greater paralysis community,” she adds.

In partnership with ACL, the PRC works to combat the environmental, social, and systems barriers to health and community living for individuals with all forms of paralysis and their family members through a vast network of services and educational resources. These include informational specialists, peer & family support programs, quality of life grants program, and military & veterans program; multicultural outreach program.

“Instead of accepting that life with paralysis would be full of limitations, Christopher and Dana Reeve created the Paralysis Resource Center to offer families a centralized place for resources and expertise, as well as a lifeline of support to navigate immediate and long-term challenges,” explains Peter Wilderotter, president and CEO, Christopher & Dana Reeve Foundation, in the release.

“Through our ongoing partnership with ACL, we will continue this vital work and elevate quality of life for all individuals living with paralysis.”

While the grant awarded to the Reeve Foundation supports the operation of a National Paralysis Resource Center through June 2021, the funding level is allocated annually in the federal budget. In the past 2 years, funding has been eliminated for the PRC in the President’s budget but was ultimately appropriated thanks to bipartisan support from Members of Congress and outreach from Reeve Foundation advocates.

“On both a national and community level, the PRC empowers the millions of American families impacted by paralysis to lead independent lives and seize real hope for a brighter future. We are grateful to the Reeve advocates and Members of Congress, including Senator Baldwin, Congressman Leonard Lance and Congressman Jim Langevin, who championed the impact and value of the PRC,” states Patricia Volland, Board of Directors, Christopher & Dana Reeve Foundation. 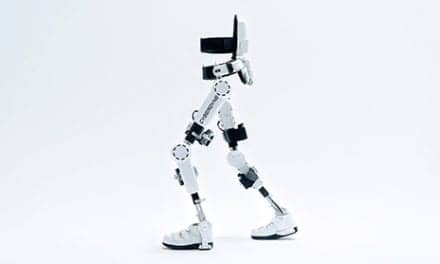 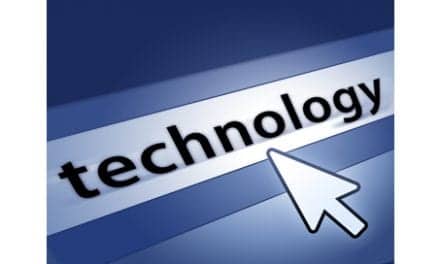