NEW YORK (Reuters Health) – Careful patient selection greatly enhances the likelihood that selective dorsal rhizotomy (SDR) will benefit children with cerebral palsy, according to a UK study reported in the September issue of the Archives of Disease in Childhood.

The authors note that three randomized controlled trials had previously shown that SDR reduces lower-limb spasticity, but long-term functional improvement varied. Differences in patient selection and outcome measures, they surmise, might have led to the disparity in results.

For their study, Dr. Andrew Roberts and colleagues at the Robert Jones and Agnes Hunt Orthopaedic Hospital, Oswestry, Shropshire, selected patients with lower-limb spasticity caused by cerebral palsy or hereditary spastic paraparesis for SDR on the basis of "very strict clinical criteria," and used computerized gait analysis as the primary outcome measure.

The inclusion criteria included age 5 to 10 years, an absence of other chronic conditions, IQ at least 70, moderate to severe spasticity, at least moderate balance and movement control, and weight not disproportionate to height. This last criterion was included because previous studies had shown that children gain weight following SDR.

Of 53 ambulant children screened, only 19 (35%) were treated by SDR. This group comprised 13 boys and 6 girls with an average age of 8 years 7 months.

The Gross Motor Function Classification System level changed in 15 of the 19 children, and one child improved from GMFCS Level IV to Level I. Furthermore, the investigators report, "All of our children have shown improvement in cosmetic, clinical and technical parameters of gait" as confirmed by 3-D gait analysis.

In addition, none were functionally worse after surgery, and the complication rate was low.

"For the operation to be successful, very careful patient selection is needed," Dr. Roberts told Reuters Health. "This is not a panacea for cerebral palsy diplegia, and centers that use it this way will discredit the technique."

The report notes that 18 of the 19 children gained significant weight after the procedure, and that those with the greatest degree of spasticity originally tended to gain the most weight. The researchers theorize that this is because spasticity itself consumes energy, and they therefore recommend that families should be prepared to reduce the child’s calorie intake post-operatively. 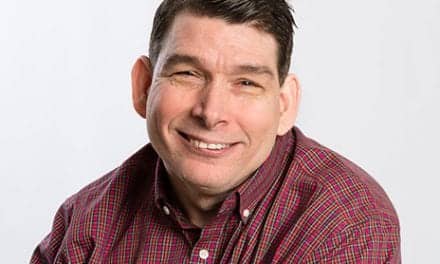 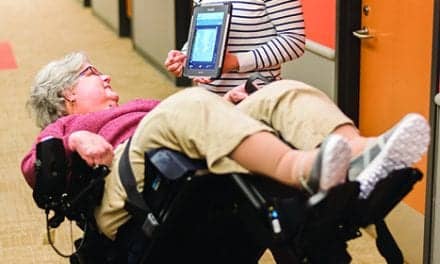 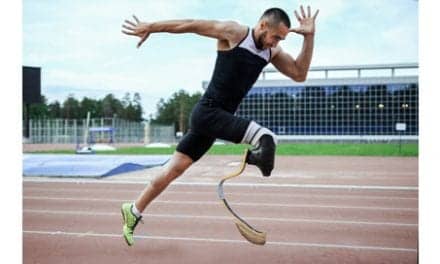 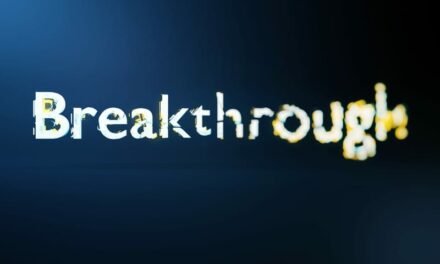 SCiP is an FDA Breakthrough for Cerebral Palsy in Kids