Brain trauma is not the basis for post-concussion syndrome

NEW YORK (Reuters Health) – Mild traumatic brain injury (mTBI) is often followed by acute post-concussion syndrome but does not predict the condition, according to Australian researchers.

Investigator Dr. E. Arthur Shores told Reuters Health that these results are similar to findings by other investigators who studied military personnel after combat. "Once post-traumatic stress disorder and depression was considered, the effect of mTBI was non-significant," Dr. Shores said.

He added, "Post-concussion syndrome has been a controversial diagnosis in both civilian and military populations."

In the March issue of the Journal of Neurology, Neurosurgery and Psychiatry, Dr. Shores of Macquarie University, Sydney and colleagues note that they evaluated 175 trauma patients — 90 with mTBI and 85 without brain injury – for symptoms including poor concentration, irritability, memory problems, and mood swings. Subjects were analyzed with a modified Post-Concussion Syndrome Checklist, along with validated psychological and neuropsychological tests.

According to the report, 43.3% of mTBI patients and 43.5% of controls met the criteria for diagnosis of acute post-concussion syndrome. The strongest effect was seen in those who had had a previous affective or anxiety disorder (odds ratio 5.76). Women were at more than a 3-fold greater risk than men.

"For individuals who have mTBI," Dr. Shores, concluded, "it is important they know that symptoms they continue to experience are not due to brain injury. They can be treated with early education and psychological therapies."

In an accompanying editorial, Dr. Graham E. Powell of Powell Campbell Edelmann in London, points out the importance of taking into account the fact that some symptoms "have a high base rate of occurrence in the general population." He emphasizes that post-concussion syndrome symptoms "are rife in the general population," adding that this high base rate can lead to diagnoses which "will often be plain wrong." 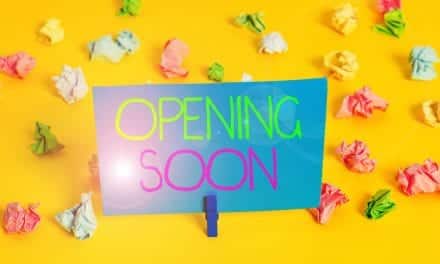 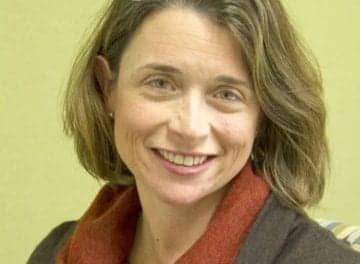 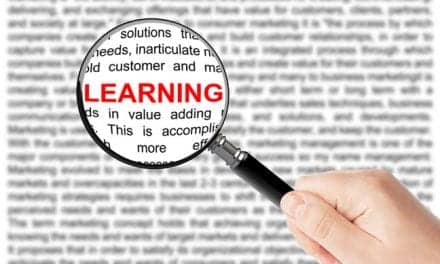