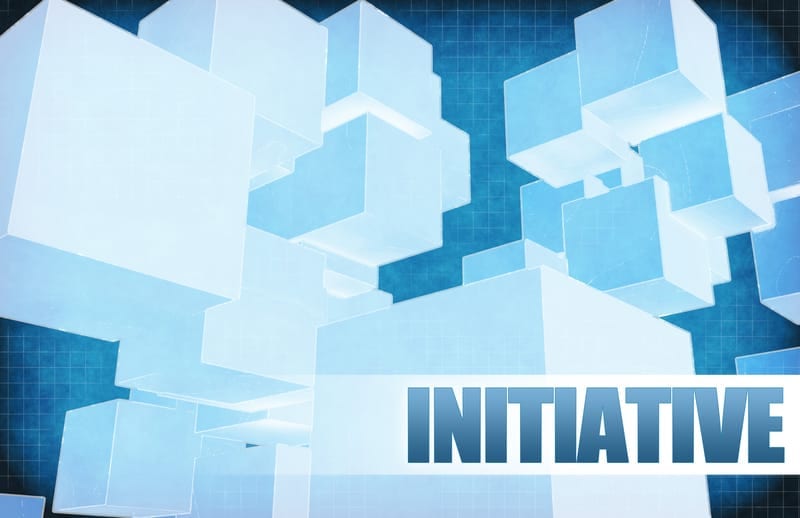 Target ALS launches The Target ALS Diagnosis Initiative, a comprehensive effort to discover ALS biomarkers. Through the initiative, the organization will invest $15 million in collaborative grantmaking and the development of new scientific resources.

The initiative was developed in response to input from more than 100 scientists, patients, caregivers and other thought leaders. They universally identified ALS biomarkers as a critical unmet need to diagnose the disease early, track its progression and provide reliable measures for new treatments, according to a media release from Target ALS.

“This is a major milestone for Target ALS, as we’ve proven our ability to respond to the needs of the scientific community in ways that accelerate their work like never before. We are now increasing this commitment significantly, with The Target ALS Diagnosis Initiative, in order to advance ALS biomarker research.”

Components of The Target ALS Diagnosis Initiative, with more to be added potentially in the future based on research needs and opportunity, are as follows:

Target ALS is building on its collaborative grantmaking efforts to support new ALS biomarker discovery and development projects. It will include both pre-competitive funding, where a panel of experts openly formulate projects by consensus with results shared immediately with the research community, and competitive funding, to encourage ideas from investigators and advance the most promising collaborations.

Pre-competitive research: A working group of over 30 representatives from pharmaceutical, academic and non-profit foundations will collaborate on new, innovative approaches for the discovery, validation and development of novel ALS biomarker candidates. This effort will build upon work initiated in 2017, through which Target ALS funded four ALS biomarker projects as recommended by the working group:Phosphorylated neurofilament; heavy and light chains (in partnership with the Muscular Dystrophy Association); Urinary p75 neurotrophin receptor extracellular domain (in partnership with the Muscular Dystrophy Association);and TDP-43 (in partnership with The ALS Association).

Competitive research: Later in December 2020, Target ALS will announce the results of the first-ever request for proposals focused on ALS biomarker discovery and development that required academic investigators and the pharma/biotech industry to collaborate in order to receive funding. This builds on a $5 million funding call, issued last fall with The Association for Frontotemporal Degeneration, targeting treatments and biomarkers for ALS and FTD.

Expedited no-strings-attached access to longitudinal biofluid samples has been a long-standing barrier for most researchers. These samples are invaluable in the search for ALS biomarkers and drug targets as they are donated by living patients over the course of their disease, thereby offering unique insights into the pathogenic evolution of the disease over time.

Target ALS will launch a 5-year natural history study that will aim to integrate collection of biofluids — including CSF, blood and urine along with clinical speech, language and respiratory measures, and demographic information from over 200 ALS and 80 non-disease patients.

Speech and language collection and analysis will be provided by speech neuroscience innovators, Aural Analytics Inc. They will help bolster the collection of vital biomarker information, drawing upon their expertise in gathering rich, interpretable and validated data on neurological and respiratory health.

In line with the Target ALS mandate, biofluid samples and datasets of the natural history study will be shared with the research community worldwide expeditiously with no strings attached.

Although collection of longitudinal biofluids and postmortem tissue, as well as generation of and genomic datasets, as occurred in the past, unlike the Target ALS effort, they were implemented largely as standalone projects, therefore limiting their impact.

The new Integrated Biosamples and Genomics core is made possible through existing alliances with the ALS Association, the Tow Foundation and the New York Genome Center as well as the new partnership with Aural Analytics. Together, the partnership forms a triadic structure, aiming to offer a more complete picture of the pathogenesis of ALS as provided through patient biofluids — including CSF, blood and urine — as the disease progresses (longitudinal biofluid samples), after death (postmortem tissue) and the genomic, clinical and demographic datasets associated with these samples, the release notes. 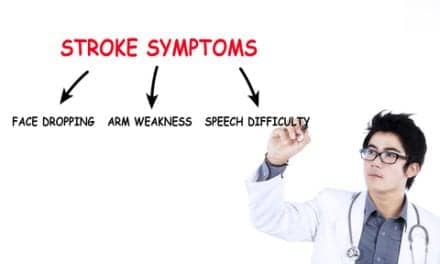 Handheld Tool May Have Implications in TBI Diagnosis 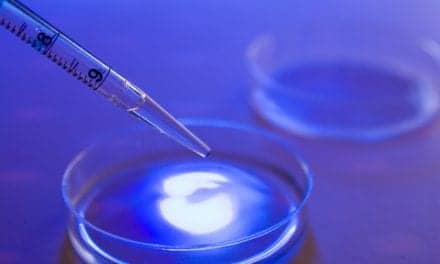