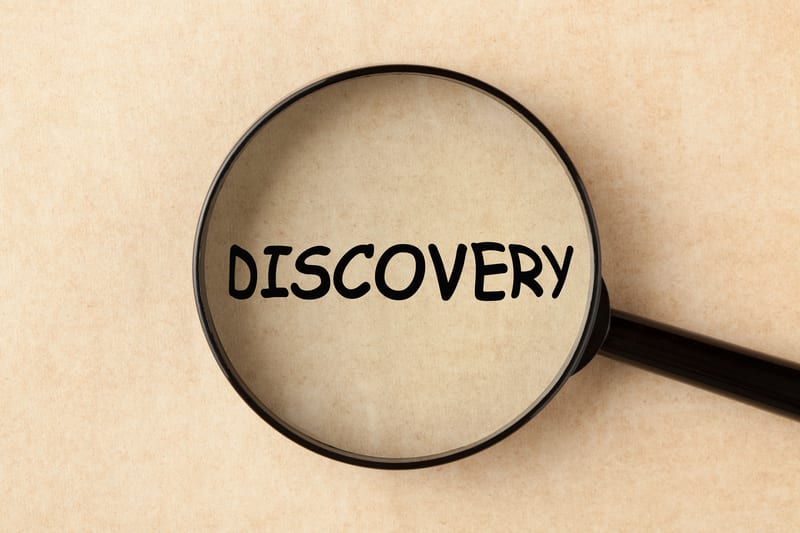 Disease-prompting bundles of proteins found within cells are cleared by unexpected processes; that knowledge could lead to ALS therapeutic solutions, according to researchers from University of Arizona, in research published in Molecular and Cellular Biology.

Within the neuronal cells of patients with ALS and other neurodegenerative diseases, two proteins – TDP-43 and FUS – are often found in bundles of molecular junk called aggregates, which can accumulate to deadly levels.

“It’s not clear yet if TDP-43 aggregates themselves are truly toxic or a sign that things have gotten really bad in a cell, and this is its last Hail Mary trying to keep things in order,” says Ross Buchan, assistant professor of molecular and cellular biology and a member of the BIO5 Institute, in a media release from the University of Arizona. “These aggregates could possibly be toxic because they are trapping other useful molecules and not letting them do their job.”

Buchan and his team set out to investigate how healthy cells clear harmful aggregates from the cell. What they found was that the aggregates were being removed via endocytosis, which was surprising for two reasons.

First, the textbook definition of endocytosis is a process in which proteins, nutrients, and chemical signals from outside the cell are brought inside to be degraded and recycled by the lysosome. But in this case, endocytosis was working on aggregates that were already inside the cell. And second, there’s already a mechanism, called autophagy, in place for recycling junk that originated from within a cell, yet endocytosis was doing what autophagy should have been doing instead, the release explains.

“Autophagy – and also likely, although it’s still uncertain, endocytosis – often slows as we age, and there are genes that are mutated in that pathway that are associated with some neurodegenerative diseases. So people thought the reason aggregates form when we get old, or when you have these diseases, is because that pathway isn’t working very well,” Buchan adds.

Additionally, the accumulation of aggregates slows the endocytosis pathway further, creating a negative feedback loop within the cell.

“If we genetically or chemically impede the pathway, then the TDP-43 protein accumulates and becomes super toxic. The cool thing, as far as a therapy for ALS is concerned, is that we can also do the reverse,” Buchan notes. “We can make the endocytosis pathway work better by over-expressing parts of it, like putting the gas pedal down so it goes really fast. When we do that, then the TDP-43 aggregates are cleared really efficiently and it’s no longer toxic.”

Many of the researchers’ experiments were performed in yeast cells, but the general findings are likely translatable to human cells based on initial findings. Buchan called yeast “a powerful genetic tool,” for understanding cellular processes, including those in human disease.

While the results from Buchan’s lab are unexpected – “If I were to pull a textbook off the self, it would say endocytosis is for things that are outside the cell, not inside, so it’s still pretty heretical,” he comments – there are other labs with data suggesting endocytosis can also clear already internalized proteins.

The next step is to determine how TPD-43 and FUS enter the endocytic pathway, and then to develop ways to make endocytosis work better in these cells.

“There are genetic ways to do that, but not chemically at the moment,” Buchan concludes, in the release. “We think if we have a drug that inhibits the negative regulators of endocytosis, the pathway will go faster as a result. We have a couple ideas of where to start next.” 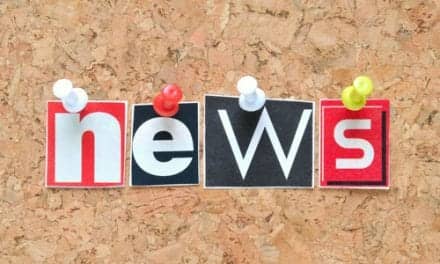