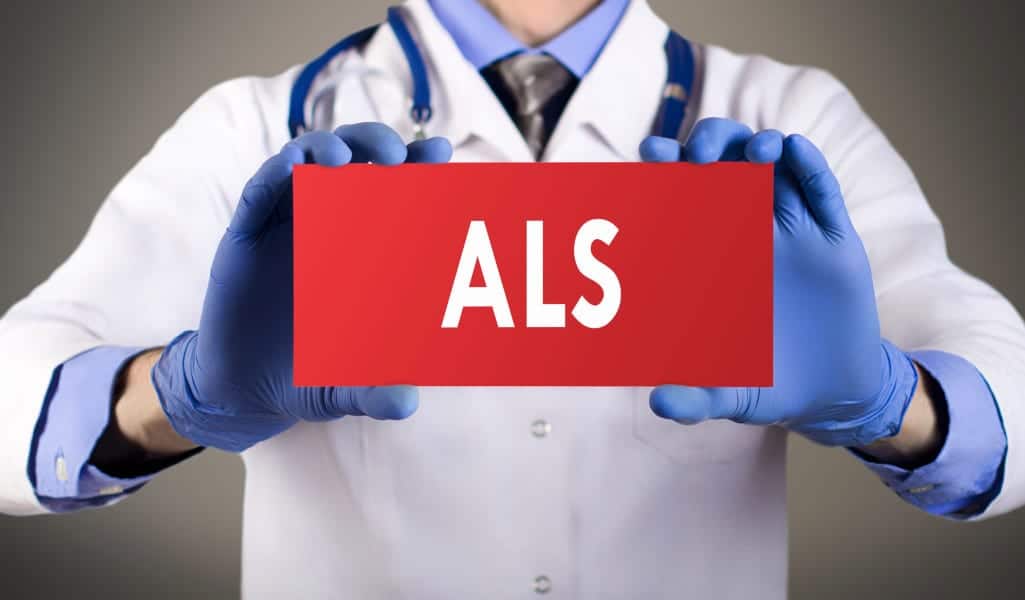 In the human body, motor neurons align along the spinal cord length and extend along the cables called axons to connect with muscles covering the body surface. This anatomical feature makes motor neurons one of the most difficult cells to observe, a media release from Research Organization of Information and Systems explains.

In their study, published recently in Nature Communications, the authors devised a new TDP-43 variant by attaching human TDP-43 to a plant protein that forms protein aggregates upon absorption of blue light. This light-controlled or “optogenetic” TDP-43 functions normally as TDP-43 in the dark, but it gradually forms aggregates when illuminated by blue light.

The authors focused on the motor neurons of zebrafish because they share several characteristics with human motor neurons. Employing their own original techniques, the authors expressed the optogenetic TDP-43 in zebrafish motor neurons and discovered that key ALS pathologies appeared when the fish were simply illuminated by blue light.

Unexpectedly, the connection between the motor neurons and muscles weakened even when light illumination was ceased and before the optogenetic TDP-43 was aggregated. This result suggests that motor neurons are already damaged before TDP-43 develops into typically large aggregates that are observed in the terminal phase of ALS.

“This research, for the first time, shows that TDP-43 aggregation is a cause of motor neuron dysfunction in animals,” Kazuhide Asakawa, who spearheaded this research, says in the release. “We think that the small TDP-43 assemblies, which are called TDP-43 oligomers, might be more toxic to motor neurons than the larger aggregates.”

“We can now produce an ALS-like state in a temporary and spatially tuned manner by controlling light intensity and the position of illumination. Our ultimate goal over the next few years is to identify chemicals that prevent optogenetic TDP-43 from forming oligomers and aggregates, and we hope such chemicals will be used for ALS treatment,” he adds. 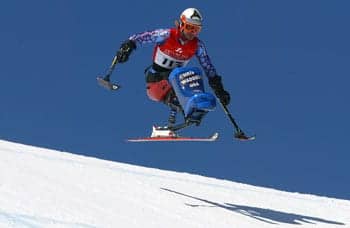 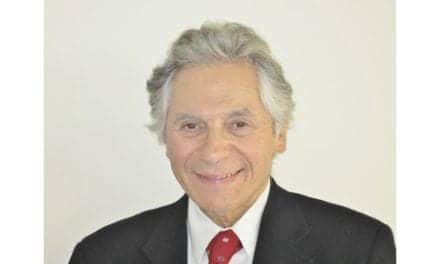