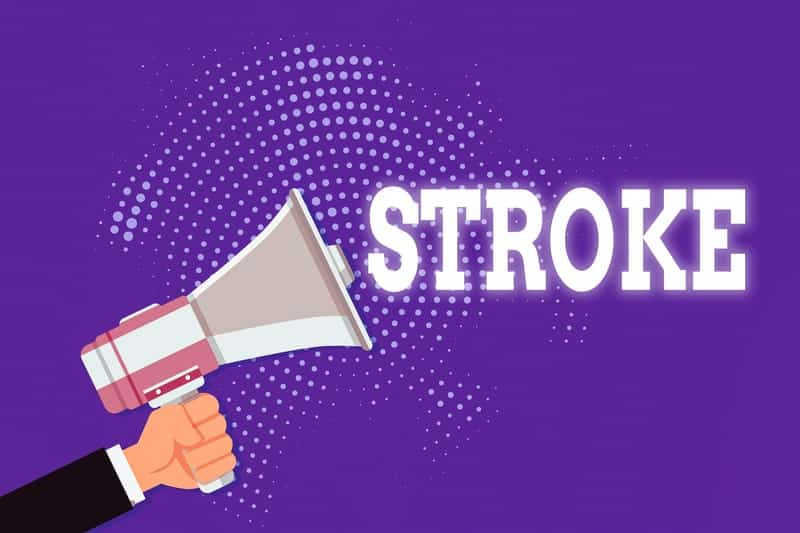 Training stroke survivors to walk at a faster speed during recovery can help improve the brain function that enables people to walk and perform another task simultaneously, known as dual-task walking, researchers suggest.

The research, led by academics at Oxford Brookes University and funded by the Stroke Association, was published recently in Clinical Rehabilitation.

To improve the ability to walk and think at the same time, rehabilitation approaches have been to directly practice walking and doing something that requires thinking at the same time, known as dual-task training. A previously-run randomized controlled trial led by Oxford Brookes University and the University of Oxford found that this training did not improve people’s ability to dual-task walk any more than just walking training.

People’s struggle with dual-task walking after a stroke may be linked to their walking automaticity — the pattern our brains run, which means we don’t have to think about walking. This pattern is linked to the cyclic pattern of walking whereby one step “signals” the next step to follow. If someone walks very slowly, this pattern could be disrupted so that walking becomes more like independent steps rather than a cycle, a media release from Oxford Brookes University explains.

“When we compared slower walkers and people who walked at a faster pace — still slower, but closer to walking speeds we expect to see in people who have not had a stroke — both increased their walking speeds after the training. However, those who could walk faster at the beginning of the training also improved their ability to walk and think at the same time.”

As part of the new research, scientists at the University of Oxford used advanced imaging to track how people’s brains responded to the training. Changes found in the brain supported the findings that people with stroke who walked slower had a less automatic control of walking. Those who walked at a faster pace had changes in the brain consistent with adaptations that may be necessary for controlling gait in more complex environments.

“These findings show that, for those who walk slowly, initially focusing on improving walking speed may increase their capacity to improve dual-task walking. Greater consideration of walking automaticity may help to better tailor intervention and direct a staged approach of increasing complexity to make people better able to walk in the community.”