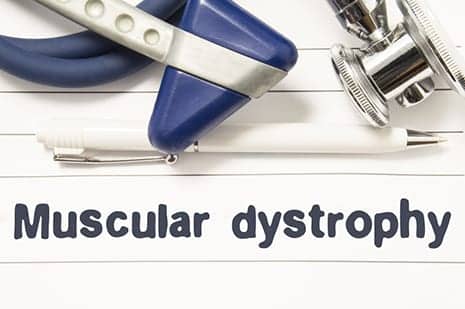 While the number of new cases of Duchenne Muscular Dystrophy (DMD) has remained stable, there has been an uptick in prevalence—largely attributed to enhanced treatments and longevity, according to a recent study.

The study, co-authored by Mark Stuntz, MPH, a former investigator at The Deerfield Institute of Deerfield Management, was featured in a recent poster session at the ISPOR 2019 annual meeting in New Orleans.

DMD, a genetic disorder characterized by progressive muscle degeneration and weakness, is caused by an absence of Dystrophin, a protein that helps keep muscle cells intact. Symptom onset is in early childhood, typically between ages 3 and 5. The disease primarily affects boys, but in rare cases it can affect girls.

Using a triangular distribution of incidence rates identified in the literature, researchers ran a sensitivity analysis to estimate the diagnosed incidence of DMD in the US at 17.24 per 100,000 live male births, corresponding to approximately 362 incident cases in 2019; diagnosed prevalence was found to be 6.09 per 100,000 male population across all age groups, corresponding to about 10,015 prevalent cases in 2019, a media release from The Deerfield Institute of Deerfield Management.

“We hypothesized that the prevalence of DMD has increased over the past few decades, due predominantly to improvements in treatment and care,” says Emma Giegerich, MPH, an epidemiologist with the Deerfield Institute and co-author of the study, in the release.

“Our incidence-to-prevalence model was built using system dynamics principles and birth-cohort-specific survival curves to get the most accurate picture of the disease landscape and its current burden. The results indicate that there is a larger than expected patient population that may benefit from novel treatment interventions, such as targeted gene therapies, potentially improving the viability of current or future drug development programs,” Giegerich adds. 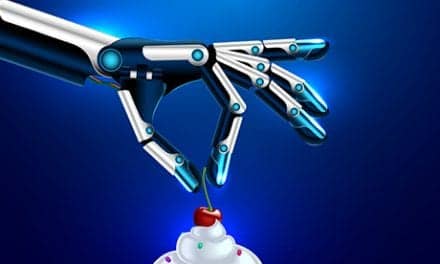 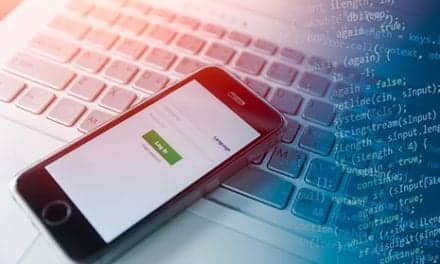