More Than Half of Children Injured By Lawn Mowers Require Amputation 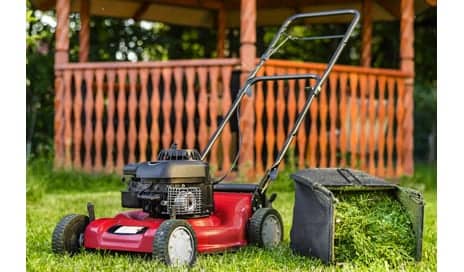 Presented during the 2016 Annual Meeting of the American Academy of Orthopaedic Surgeons, the study included findings from a review of data from the Pennsylvania Trauma Outcome Study on the 199 children, ages 0 to 17 (mean age: 8), admitted to a pediatric or adult trauma center between 2002 and 2013 with lawnmower injury, explains a media release from the American Academy of Orthopaedic Surgeons.

In addition, per the release, common circumstances where injuries occurred included: children running behind a mower; slipping under the mower while riding as a passenger; colliding with mower blades when machines were steered in reverse; and being struck by a mowers that rolled over due to an uneven and/or wet surface. Often, injuries occurred when adults did not realize children were near the mower.

The study also notes that, despite efforts to educate the public about lawn mower safety the number of reported injuries requiring treatment at a trauma center remained steady—on average, 16 per year in Pennsylvania.

This may be because many parents and children are not aware of the safety measures, or are not following them, per the release.

“We have to find a way to stop kids from being around mowers,” states the study’s lead author, Douglas Armstrong, MD, director of pediatric orthopaedic surgery at Penn State Hershey Pediatric Bone and Joint Institute, in the release. “Many parents don’t realize that the blade is such a forceful, blunt instrument—even if it is hidden under the mower.”

The authors recommend the creation of a spring education program—employing social media, school nurses, pediatricians, television ads, and other resources—to remind parents and children about lawn mower safety, per the release. 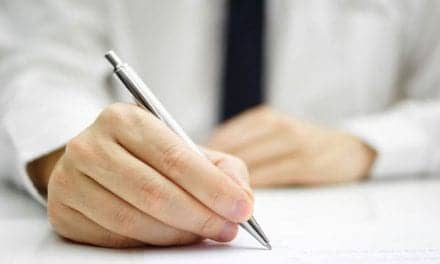 Active Aging Week, September 27 to October 3, Brings Attention to the Positivity of Aging