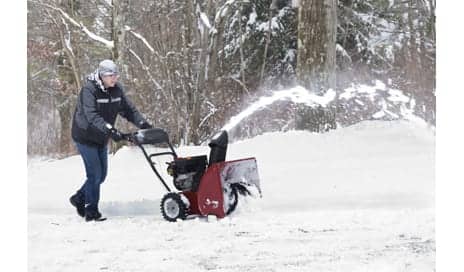 Almost 600 finger amputations occur each year due to improper snowblower operation, according to the Consumer Product Safety Commission (CPSC) in a media release from the Amputee Coalition.

These accidents tend to occur when users try to clear snow from the blower’s discharge chute or debris from the augers with their hands.

Since 2003, 9,000 Americans have lost one finger (or more) to a snowblower-related injury. Approximately 15% of people who go to the emergency department as a result of a snowblower injury have a finger amputated. The overwhelming majority of these accident victims are middle-aged males, according to the release.

As well, per the release, the CPSC notes that each year, approximately 5,740 hospital emergency department-related injuries are associated with snowblowers. Nineteen deaths related to snowblowers—including people getting stuck in the snowblower, or carbon monoxide poisoning—have been reported since 1992.

With that in mind, the Amputee Coalition urges safety around snowblowers this winter.

“As the snowfall increases, the number of snowblower injuries rises. Understanding the equipment and never touching the machine while it is in operation will help prevent injuries and amputations,” explains Susan Stout, president & CEO of the Amputee Coalition, in the release.

“These machines, like lawn mowers, make our lives easier, but they both involve fast-moving mechanical parts. They can, and do, cause serious injuries,” she adds.

Among the safety tips the Coalition lists in its press release are: Stop the engine and use a long stick to unclog the wet snow and debris from the machine. Do not use your hands to unclog a snow blower; always keep hands and feet away from all moving parts; and never leave the machine running in an enclosed area.

Additional safety tips include: Add fuel to the tank outdoors before starting the machine; don’t add gasoline to a running or hot engine. Always keep the gasoline can capped and store gasoline out of the house and away from ignition sources; and if you have an electric-powered snow blower, be aware of where the power cord is at all times. 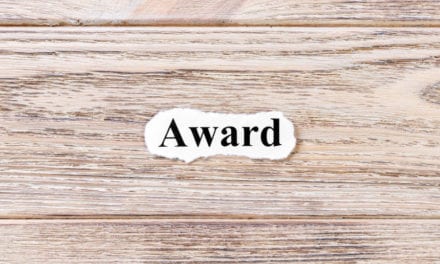 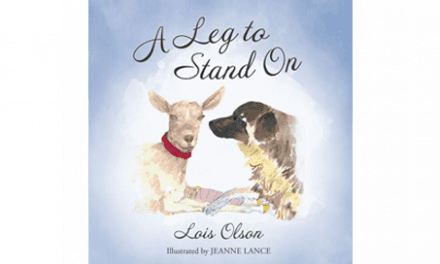