NEW YORK (Reuters) – A shortage of nurses in U.S. hospitals is not about to ease any time soon because of shortcomings in the educational system, the chief executive of the largest U.S. health-care staffing company said in an interview.

"It’s likely to be bottle-necked for several years, if not decades, to come," Susan Nowakowski, CEO of AMN Healthcare Services Inc, said about the health education system.

The U.S. health-care system must serve an aging population at a time when more of the people who provide care are leaving and too few replacements enter the work force.

The problem is not a lack of people willing to enter the profession as much as a dearth of faculty to teach them. Nurses with advanced degrees prefer work as a hospital administrator, earning some $150,000 a year, to teaching in a nursing program for about $60,000, Nowakowski said.

More funding for nursing programs and doctor residencies is needed, she said. U.S.-certified overseas training centers can also alleviate the stress, as would relaxing immigration rules. Meanwhile, technology can make hospitals more efficient, but it will not by itself solve the problem, she said.

AMN provides nurses, doctors and "allied" staff, such as rehabilitation therapists and pharmacists, for stints ranging from a few weeks to a few months, placing about 20,000 individuals a year in either temporary or permanent positions. Its nursing and allied division is by far its biggest.

Among a total work force of 2.5 million U.S. nurses, about 30 percent are older than 50, and by 2012 those retiring will outnumber those entering the profession.

The United States has a shortfall of 120,000 nurses. As baby boomers age — and nurses do as well — that deficit could reach 1 million by 2020, according to the U.S. Department of Health and Human Services.

Such companies offer hospitals the flexibility to adjust staffing levels to meet demand. But they, too, are dealing with the shortage of doctors and nurses.

"We definitely cannot fill all of our open positions," Nowakowski said.

Nurses’ salaries account for about a quarter of a typical hospital’s budget. Shortages are pushing up nurses’ pay by about 3 percent to 5 percent a year, but hospitals are reluctant to offer steeper pay increases for fear of raising their operating costs.

"They might get more nurses short term, but the hospital down the street would match it, and now they’ve just raised the bar for everybody," Nowakowski said.

Some hospitals are resorting to signing bonuses or help with housing costs to attract nurses.

Meanwhile, some 40 percent of U.S. doctors are over age 50, and a physician shortfall of 90,000 is expected by 2020, according to the Council on Graduate Medical Education.

At AMN, physician permanent placement accounts for about 5 percent of sales, but 15 percent of profits because of its higher margins. AMN is looking to grow in this fragmented segment, in part through acquisitions.

"We think we can create a bigger footprint in that industry," Nowakowski said.

The company’s future growth will also come in part from nontraditional settings — like dialysis clinics, hospice centers and home-health staffing — rather than just hospitals. Clinics at retailers such as Target Corp and Wal-Mart Stores Inc will also need staff, opening another avenue for the company, Nowakowski said.

"(Patients) will be queued up and we’ll have to ration health care," Nowakowski said. 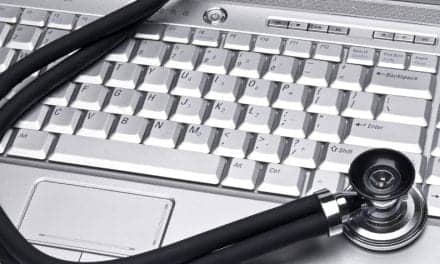 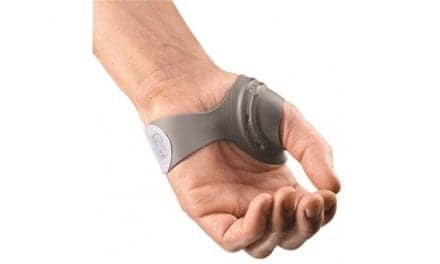 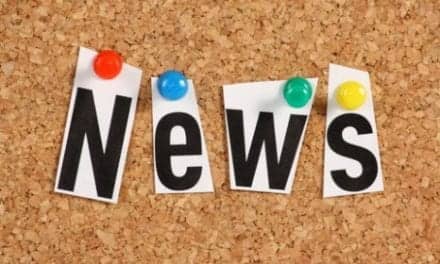