The Centers for Medicare and Medicaid Services (CMS) has waved off enforced use of Nationwide Provider Identifier numbers until May 23, 2008. As the agency works to assemble a database of the new numbers for providers nationwide it has issued a contingency that extends the deadline for covered entities to come into compliance.

Though many rehabilitation practices will welcome the action that suspends potential penalties,  industry officials say what looms largest for clinics is the anticipated dollar cost of embedding the numbers in billing systems.

“Some clinics may be looking at $20,000 to $30,000 in expenses to implement the NPI rule,” Robert Tennant, senior policy advisor, government affairs for the Medical Group Management Association, said.

“Rehab centers have struggled to keep up with making the transition to computerized records and now the government says they have to move. The expense of upgrading billing systems may create a problem for some,” Tenant said.

Because physical therapy clinics create smaller revenue streams than physician groups they may feel particularly hard-hit by the new rule, according to Cheryl Resnik, president of the California Physical Therapy Association.

“Physical therapy clinics are using more of their revenues to pay salaries rather than billing services,” Resnik said.

Thinning budgets created by the push for practices to comply with the CMS rule may also put pressure on the relationships between clinics and suppliers of billing systems.

“A software supplier may say, ‘Yes, we’ll upgrade you, but you have to buy software that will only run on a new computer,’” Tennant said.

“That could create a significant expense.”

Software suppliers are not bound by law to support an upgrade path for the new regulation, Tennant observed, but added that many are doing so in an effort to “keep their clients happy.”

Though costly system upgrades might slow adoption of the regulation among some clinics Resnik suggested the lure of prompt payment by third party payers—one of the program’s potential benefits—might compel others to seek compliance more rapidly.

“Ultimately the NPI rule is a good thing,” Resnik said, adding that a uniform set of identifying numbers would streamline billing operations between plans, providers and clearinghouses. “We can be hopeful this is going to expedite prompt payment for treatment rendered.

“It’s a very positive step,” Tennant agreed, adding that an NPI can be obtained online in “a straightforward process that takes about 20 minutes per provider.”

Practices should move quickly to adopt the new codes, according to Tennant,  who noted that since health plans are currently asking both for legacy numbers and NPIs issues for billing departments could arise from the use of two numbers.

Furthermore, Tennant urged rehabilitation practices to contact their health plans to determine if contingency plans were being extended. He recommended clinics check with plans to confirm if a test claim can be sent to assure the new numbers are being properly handled by billing systems.

To contact the author of this article: [email protected] 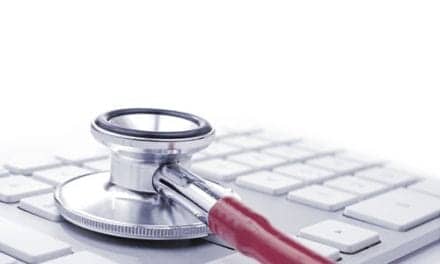 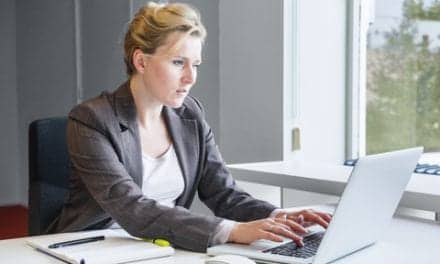 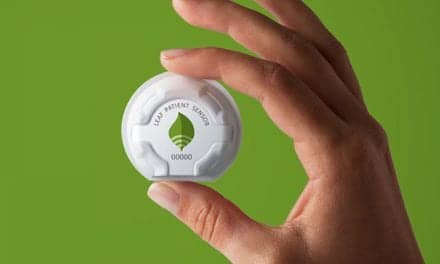