Jeremy Wells to Serve as VP of University of St. Augustine Student Administration

Jeremy Wells, JD, has been named by the University of St. Augustine for Health Sciences (USA) as its vice president of student administration for three campuses in San Marcos, Calif, St. Augustine, Fla, and Austin, Texas. A university news release reports that in his new role, Wells is responsible for all student-facing services, including admissions, financial aid, advising, as well as career and alumni services.

Previously, the release notes that Wells served as the regional vice president of operations at Kaplan University. During his time there, Wells applied his focus on the student experience to Kaplan’s online and face-to-face student services for five campuses in Iowa and Nebraska.

Wanda Nitsch, USA’s president and chief academic officer, articulates the university’s excitement in having Wells join to the team, adding “We hired Jeremy because of his strong commitment to student-centered values, which are fundamental to our core values at USA. He will provide the leadership, strategy, and vision we need to maintain a strong multi-campus operation that responds first and foremost to the needs of our students.”

The release states that Wells earned his JD from Ohio State University in Columbus and his master’s and bachelor’s at Brigham Young University in Provo, Utah. Wells is based on USA’s St. Augustine, Florida campus.

The university adds that it is a member of Laureate International Universities, which is a network of more than 75 institutions in 29 countries and one of the most significant global higher education providers for health sciences. 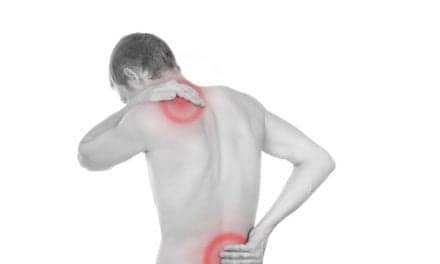 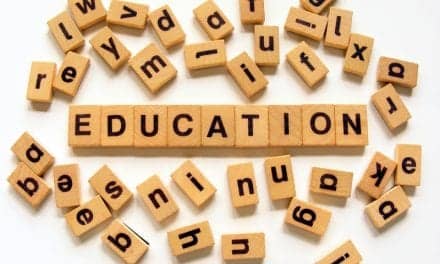 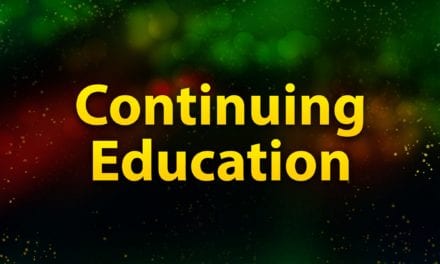 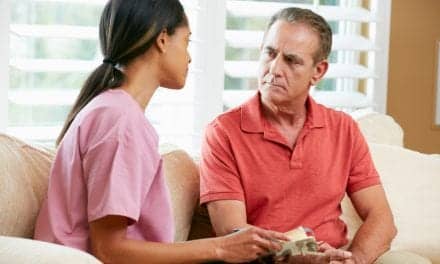