Veteran Paul Christian is on a mission…from his wheelchair.

Christian will be spending the next 18 months traveling America alone to meet with fellow wounded or ill veterans and other people overcoming disabilities.

He will be blogging about his preparations and the trip itself on his Web site—Seize Adventure—as he speaks to veterans’ groups about  technology and benefits, and volunteers at the Disabled Veterans summer and winter sports clinics and the 2010 Winter Olympics and Winter Paralympics in Vancouver, Canada.

A quadriplegic since his service in the Army as part of Operation Desert Storm in Iraq (1991), Christian says he is motivated by the challenges he sees the current generation of severely-wounded veterans facing. He wants to show them that debilitating injury or disease does not mean the end of independence and accomplishment. As he writes on his blog, "We do not have to lay in bed hating life…If you’re willing to reach out and grab ahold, you can still Seize Adventure."

After Christian was paralyzed he spent a lot of time laying in bed, unwilling to pursue physical therapy. He rarely left home, seeing himself as entirely dependent on someone else. His perspective changed when a friend alerted him to the Web site of adventurer Ben Saunders, who at the time was in the middle of a solo trek across the North Pole. On impulse, he emailed Saunders, who took the time to reply from his position at the Pole and encouraged Christian to pursue physical therapy.

Christian writes, " While I am still paralyzed, that physical therapy was crucial in getting back a lot of movement and self sufficiency…Now I find myself on the cusp of this great adventure."

In preparation, Paul has worked with a number of individuals and companies to modify his vehicle, his equipment, and his clothes so he can  dress and care for himself independently. He is also in the process of lining up sponsors, including Soldiers’ Angels, Kobold Watches, PerMobil Wheelchairs, and his local American Legion post. If he is able to get the rest of the sponsorships he needs, he hopes to seize his adventure beginning early in December.

For more information and to follow Paul’s progress, see http://www.seizeadventure.wordpress.com. 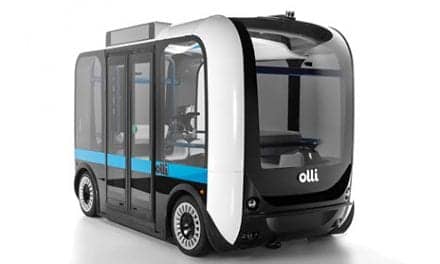 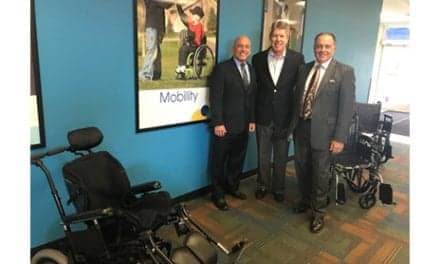