A new movie tells the story of Nelson Mandela’s attempt to use the 1995 Rugby World Cup event to unite his countrymen after the fall of apartheid in South Africa. To portray the famed team, the actors played long hours of intense rugby each day on set. To keep their muscles from getting sore and their bodies functioning at optimum levels, the actors used Power Plate machines with Advanced Vibration Technology each morning and night, says Power Plate, Irvine, Calif.

Grant Roberts, a trainer and featured actor in the movie said, "While shooting the movie Invictus, we weren’t acting; we played full-tilt rugby every day, all day. The Power Plate machine was an important tool that kept me functioning. I used it daily, pre- and post-rugby, to preactivate my muscles before filming, and at the end of the day to stretch and promote active recovery," he said, in a statement released by the the company. " … Clint Eastwood and Morgan Freeman got in on the action also … "

The technology provides a total-body workout in less than 30 minutes using technology that works up to 95% of muscle fibers while you exercise, according to the company. The result is a high-intensity exercise that increases strength, improves muscle tone and balance, and helps reduce body fat, they said, adding that its ability to reduce muscle pain and soreness helps expedite the recovery of damaged muscles and tendons. 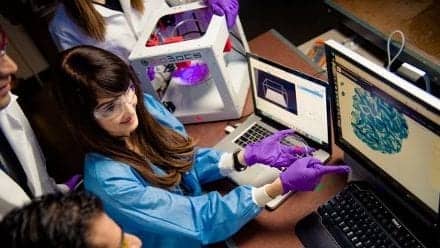 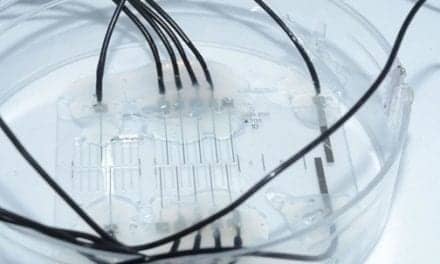 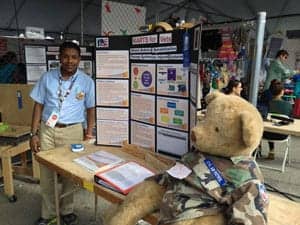 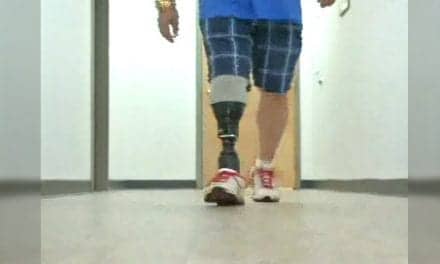