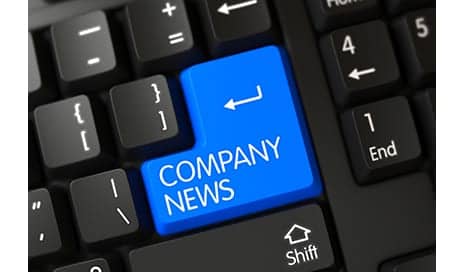 Bill Miller joins Mediware Information Systems Inc as chief executive officer effective immediately. He succeeds Kelly Mann, who joined the company as CEO in 2007, according to a company announcement.

Miller brings more than 20 years of experience in the healthcare and technology areas to this position. He most recently was CEO at OptumInsight at Optum, a subsidiary of UnitedHealth Group.

“I want to thank the team at Mediware for their dedication, innovation, and hard work over the last several years. Mediware is a best-in-class company and it’s been a privilege to have played a leading role,” says Mann, in a media release from the Lenexa, Kansas-based company.

“Having spent my entire career in the healthcare and technology industries, I have known Mediware as an industry leader with a deep understanding of the marketplace and an ongoing commitment to quality and client service,” Miller states. “I am excited about their strong position in the expanding markets they serve, and look forward to working with TPG and the Mediware team to build on the momentum that the company has achieved to-date.”

Miller’s goal during his tenure at Mediware will be to will work closely with Mediware’s management to build and accelerate the company’s platform, further expanding its footprint in the alternate care and human and social services markets. 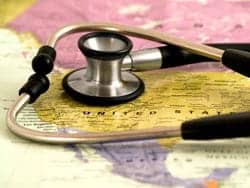