United Spinal Association announces in a news release that its VetsFirst program supports the Military and Veterans Education and Protection Act.
This bill, introduced by Sen Tom Carper (D-Del), reportedly remedies a loophole in a law whereby Department of Veterans Affairs and Department of Defense educational dollars were deemed as non-federal funds.
The law reportedly was originally designed to protect military and veteran students by requiring that at least 10% of their tuition payments be non-federal loans. However, the release explains that it left open a loophole that led to aggressive marketing toward veterans and the military. As a result, many veterans found themselves without degrees or nontransferable credits after disreputable schools closed.
The recently introduced legislation would amend title IV (Student Assistance) of the Higher Education Act of 1965 to require proprietary institutions of higher education to derive at least 10% of their revenue from sources other than title IV or federal educational assistance programs for military personnel and veterans, or become ineligible for title IV funding and participation in those programs, the release explains.
The Military and Veterans Education Protection Act also closes the 90-10 loophole by counting VA educational programs (Post-9/11 GI Bill) and DOD educational programs (Tuition Assistance) on the 90% side of the 90-10 formula rather than the 10% side, the release continues.
VetsFirst notes on its website that it advocates for laws and regulations that are beneficial to veterans and their families.
“VetsFirst is proud to show its support for this necessary legislation that evens the playing field and protects our nation’s veterans,” says its director, Ross Meglathery, MPA, in the release.
[Source(s): United Spinal Association, PR Newswire] 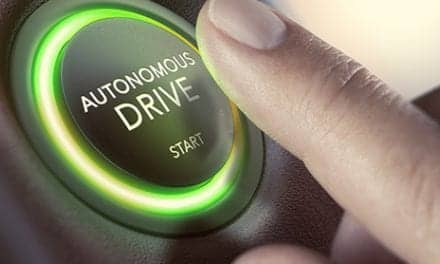 Survey Supports the Use of Autonomous Vehicles to Improve Independence 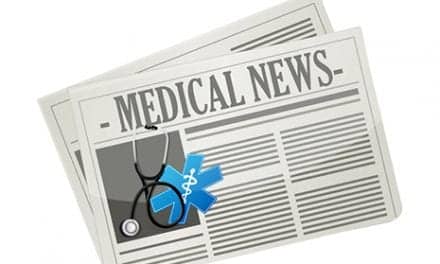 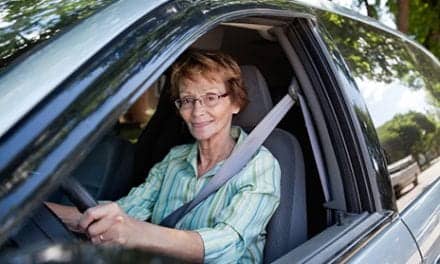 CarFit Event for Older Drivers May 22 at Helen Hayes Hospital