Inc magazine has ranked Texas Physical Therapy Specialists No. 214 on its 28th annual Inc 500, a ranking of the nation’s fastest-growing private companies, says a [removed]statement[/removed] released by the company.

The list profiles the the most dynamic, fast-growth companies nationwide, says the magazine.

The company says its physical therapists are distinguished by evidence-based clinical reasoning, evidence-based practice patterns, and minimal practice pattern variation. It has grown from a single location to 12 locations and more than 75 employees in the greater San Antonio and Austin regions of South Central Texas.

TexPTS says it is the home of the largest number of board-certified physical therapists and manual physical therapy fellows in the Texas region. The company says it recently received the Private Practice Section (PPS) of the American Physical Therapy Association’s (APTA) 2009 Practice Award. The award recognized TexPTS as the outstanding private physical therapy practice in the country for their rapid growth and innovative use of training programs to grow and improve their practice, says the statement.

The 2009 Inc 500, unveiled in the September issue of Inc magazine (available on newsstands through November 15 and on Inc.com) reported aggregate revenue of $18.4 billion—up significantly from last year’s $13.7 billion—and a median 3-year growth rate of 880.5%. The companies on this year’s list are also responsible for creating more than 55,000 jobs since their founding. 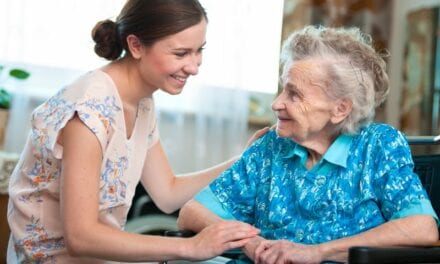