More Than 2,000 Babies with Limb Difference Born in US Annually

A new study presenting updated national prevalence estimates for select birth defects from 2004 to 2006 shows that more than 2,000 babies are born in the United States each year with differences in either arms, legs, or both.

The Centers for Disease Control and Prevention’s National Center on Birth Defects and Developmental Disabilities and the National Birth Defects Prevention Network recently published the data.

“Children born today with limb difference can completely thrive,” said Kendra Calhoun, president and CEO of the Amputee Coalition of America (ACA), Knoxville, Tenn.  “Advancements in prosthetic devices and more open minds in communities across the country open doors for these youth in ways that a decade ago may not have been available.”

ACA leads the country in providing outreach to the 2 million Americans living with limb loss and in leading the fight for limb loss prevention. “The ACA offers a program for parents whose children have limb difference/loss,” Calhoun said. “This program provides information and education as well as connection to a network of parents who share their experiences.”

The ACA also holds an annual youth camp, the Amputee Coalition of America’s Paddy Rossbach Youth Camp, which children age 10 to 17 attend in July. The 5-day summer camp offers activities such as fishing, swimming, zip lining, canoeing, basketball, and archery. All expenses and airfare are covered for the campers. 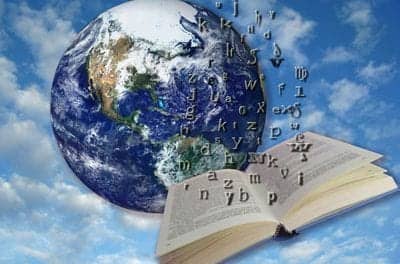