Plans have already been put in motion to perform what is reported as the first human head transplant within the next 2 years. A 30-year-old Russian man affected by a rare muscle wasting condition has stepped forward to be the subject of this groundbreaking procedure, according to MedicalNewsToday and Snopes.com.

The proposed transplant appears to be legitimate with an appearance in an online report from Snopes.com. The report chronicles the plan for the surgery led by Dr Sergio Canavero of the Turin Advanced Neuromodulation Group (TANG).

Canavero is said to estimate the procedure will require 100 surgeons approximately 36 hours to complete and will involve spinal cord fusion (SCF) and the removal of the donor head from its current body with an “ultra-sharp blade” to limit the amount of damage the spinal cord sustains.

According to the Snopes.com report, the identity of the prospective transplant patient is Valery Spiridonov, described as a 30-year-old computer scientist from Vladimir, Russia. Spiridonov reportedly has Werdnig-Hoffman disease, which is described in the Snopes.com report as “a rare genetic muscle-wasting condition also known as Type 1 spinal muscular atrophy (SMA), marked by floppy limbs and trunk, feeble movements of the arms and legs, swallowing and feeding difficulties, and impaired breathing.”

Spiridonov has volunteered for HEAVEN-GEMINI as his likely only chance of experiencing a fully functioning body. “You have to understand that I don’t really have many choices,” he explained. “If I don’t try this chance, my fate will be very sad. With every year, my state is getting worse.”

“I can hardly control my body now,” he said. “I need help every day, every minute. I am now 30 years old, although people rarely live to more than 20 with this disease.”

In a paper published earlier in 2015, Canavero explained that “the key to SCF is a sharp severance of the cords themselves, with its attendant minimal damage to both the axons in the white matter and the neurons in the gray laminae. This is a key point.” The spinal cord of the donor body would be fused with the spinal cord of the recipient’s head (with chemicals such as polyethylene glycol or chitosan employed to encourage spinal cord fusion) before the muscles and blood supply were sutured. The recipient of the new body would be kept in a coma for 3 to 4 weeks afterward while the spinal cord was subject to electrical stimulation via implanted electrodes in to boost the new nerve connections.

Canavero optimistically estimates that the patient (with a good deal of physical therapy) would be able to walk within 1 year.

A video report that includes footage of Spridonov can be viewed online. 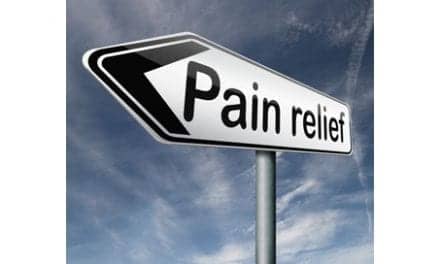 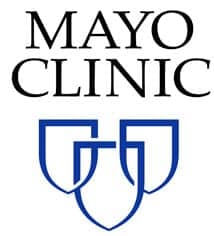 Physical Therapy: A Career That Fits Your Future 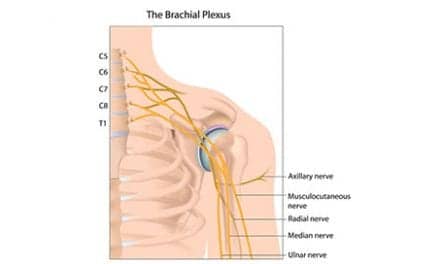