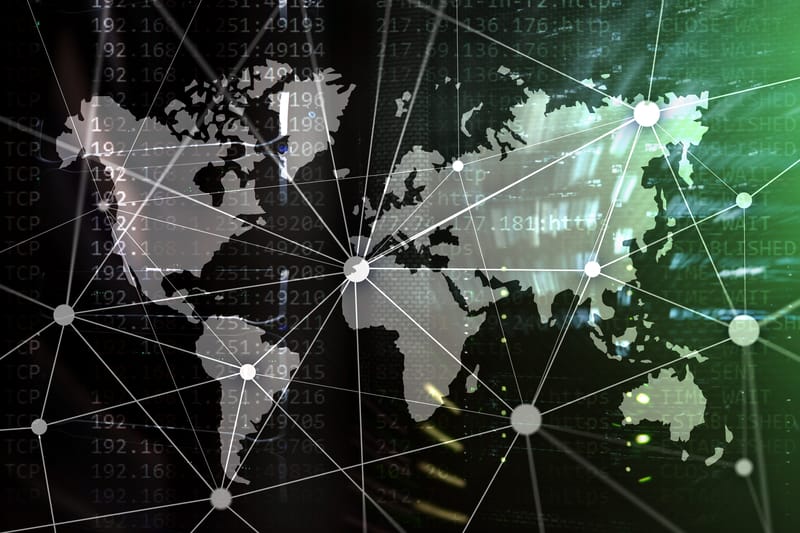 Todo Works Co Ltd, a Korean startup manufacturing wheelchairs and wheelchair power aids, announced that it will expand into the global wheelchair market with its innovative wheelchair products.

At that time, he was running a company that made mock-ups or prototypes, which are test models produced in small quantities to preview performance or appearance when developing or designing a new product. He made a promise that he would attach a device to the wheelchair. Three months later, he finally developed a small device for manual wheelchairs and presented it to his daughter’s friend. That small device changed the child’s entire life. CEO Shim recalled, “I was proud when I heard that the child was able to go to the hospital and travel to nearby places thanks to the device.”

Afterward, the parents of other children with disabilities asked him if they could also purchase the device. CEO Shim said, “I received more than 100 calls a day asking if they could purchase the device.” The following year, Todo Works, a startup specializing in manufacturing ‘Todo-I’, a special seating wheelchair for children, and ‘Todo Drive’, a wheelchair power add-on, was born.

Todo Drive is a groundbreaking product that represents the original ideas of CEO Shim when he developed the device for a child. It is only half the price of competing products. It accomplishes this by lowering the unit price through producing all the parts in-house. Also, it is the lightest product among the world’s wheelchair power add-on devices with an ultra-lightweight of about 5kg as it uses lightweight materials. Its various settings can be changed according to the user’s needs, and the controls couldn’t be easier via a built-in IoT sensor that can be paired to a smartphone. Todo Drive began international sales by signing 45 partnerships with 26 countries, starting with Austria and Australia in 2020.

Todo Works also manufactures a wheelchair referred to Todo-I which is intended for children. This wheelchair is equipped with a power assist device and a steering wheel so that the wheelchair can be moved freely without much effort. Like Todo Drive, the price is reasonable, and the size can be easily adjusted according to the growth stages of the child, so he or she can comfortably use a wheelchair that will adapt to their body until they become an adult. 10 attractive colors to appeal to children are also available.

CEO Shim has expressed his aspirations for the future as follows. “The medical assistive device industry requires innovative technology that goes beyond having a good heart. Todo Works’ goal is to occupy 30% of the global wheelchair power add-on device market and make a barrier-free world where everyone can enjoy the freedom of movement.” 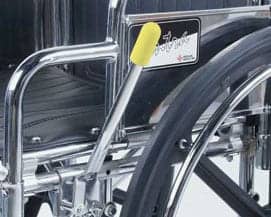 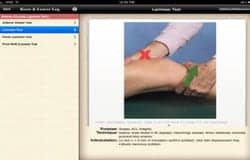 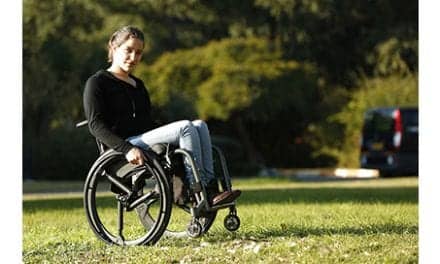 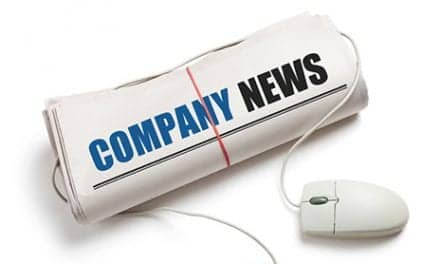