At times, the malfunctions were serious enough to require additional surgery to fix the problems.

A copy of a warning letter sent to Stryker was posted on the U.S. Food and Drug Administration Web site on Tuesday. It said infractions at the company’s Mahwah, New Jersey, plant included failure to fix quality problems, including those related to its Trident hip-replacement systems. The 11-page letter was dated Nov. 28.

A company official was not immediately able to comment.

In its letter, the FDA cited complaints from January 2005 to April 2007 "for squeaking noises of hip implants with ceramic bearing components."

Some problems resulted in additional surgeries for implant failures such as fractures and pain, the letter said.

The agency sends dozens of warning letters each year. Most are resolved without further action. In rare cases, the letters can result in product seizures or hold up approval of new products. 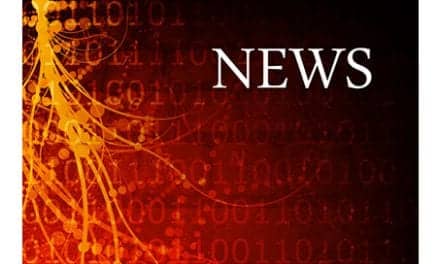 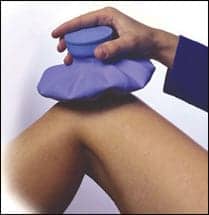 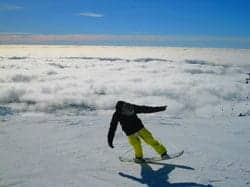