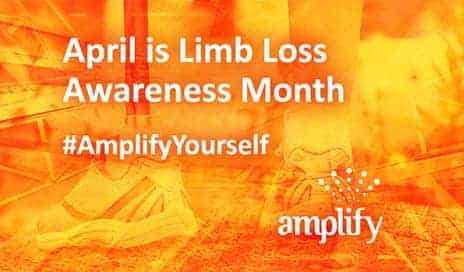 According to the Amputee Coalition, the Amplify campaign aims to help people needing prosthetic care to contact insurers to get what they need; to maximize support via the hashtags #LimgsAreNotaLuxury and #AmplifyYourself on social media; and drive federal legislative action to shape policy and access to care.

“Ottobock is proud to partners with and support the efforts of the Amputee Coalition,” states, Matt Swiggum, regional CEO of Ottobock HealthCare, in a media release from the Germany-based company.

“We encourage everyone to get involved and help amplify the voice of the limb loss community,” he adds.

During Hill Day, representatives from the limb loss community, as well as those affected by limb loss, will meet with legislators to educate them about the need for comprehensive prosthetic care.

Not Your Traditional ‘Shock Therapy’ 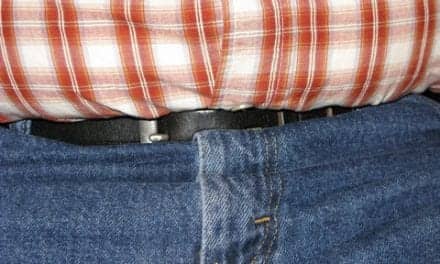 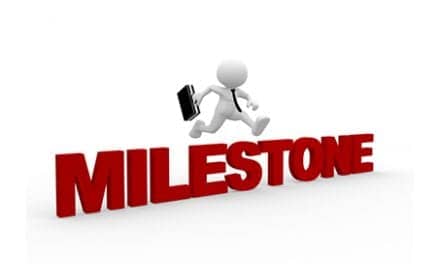