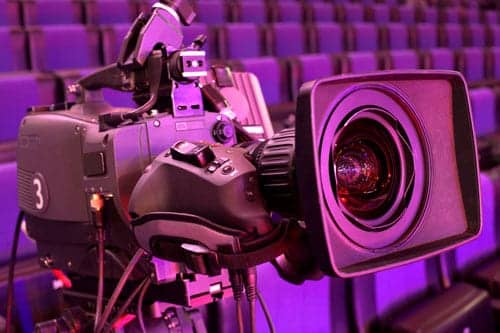 Hanger Clinic Upper Extremity expert Bill Limehouse, CP, FAAOP, recently appeared on the national TV show The Doctors. Limehouse, a news release from Hanger states, in partnership with the show and prosthetic manufacturer RSLSteeper, surprised college student and aspiring professional drummer Jason Barns with the bebionic3 myoelectric hand. Barnes lost his arm in a workplace accident during which he was nearly electrocuted.

During the broadcast, Limehouse stated that the Hanger Clinic, in conjunction with RSLSteeper and bebionic hand, are working with Barnes’ insurance company to provide the hand at no out-of-pocket charge.

The bebionic3 features 14 different grip patterns intended to accommodate tasks that range from eating to carrying bags, opening doors, switching on lights, and typing. The product also features individual motors in each finger, designed to allow users to move the hand and grip in a natural, coordinated way, as well as proportional speed control and selectable thumb positions.

Hanger notes that Barnes was in need of a bionic hand in order to help him accomplish daily tasks, including those associated with pursuing his college degree. 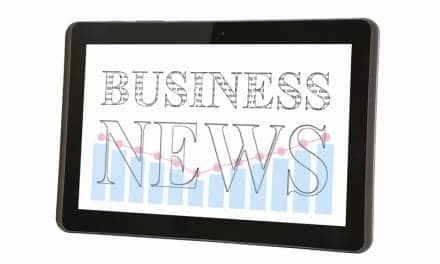 BraunAbility to End Production of Paratransit Line in October