Global Initiative Launches to Recognize the Needs of Unpaid Caregivers 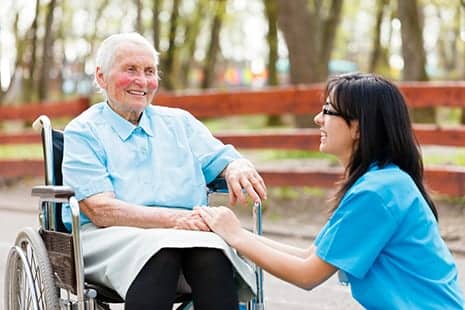 Merck KGaA, Darmstadt, Germany, and EMD Serono have launched Embracing Carers, a global initiative that aims to bring recognition to the challenges faced by unpaid caregivers, as well as their need for support.

“Millions of caregivers within the US play a pivotal role in the lives of patients. Embracing Carers aims to support the health and well-being of caregivers to seek help and resources to address the financial, emotional, and physical pressures of caregiving,” says Gary Zieziula, president and managing director, EMD Serono, in a media release.

Results from the Embracing Carers International Survey—an online survey of 3,516 unpaid caregivers aged 18 to 75 years, including 2,106 respondents aged 35 to 55 in Australia, France, Germany, Italy, Spain, UK and the US between July 27 and August 8, 2017—highlight these needs.

The challenge of caregiving is exacerbated by the lack of support that many caregivers say they receive, the release adds.

“We have been encouraged by the findings of the Embracing Carers International Survey, particularly the results showing that nearly half of caregivers in the US are feeling some kind of physical strain—this aligns with findings from our own studies into caregiver challenges,” states Grace Whiting, chief operating officer, National Alliance for Caregiving.

Lisa Winstel, chief operating officer, Caregiver Action Network, adds that, “Data from the Embracing Carers International Survey clearly shows that we still need to provide the recognition that caregivers deserve and the significant support they need.” 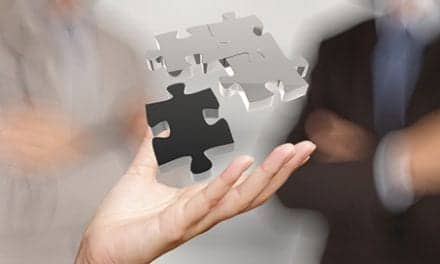